Death of cats triggers panic among villagers in Wayanad

“The deaths were reported last Saturday and we have taken samples and they have been sent to the Regional Veterinary Clinical Laboratory, Kannur.

However, in the primary investigation, district veterinary epidemiologist confirmed that the cause of death was Feline Panleukopenia Virus (FPV), also commonly referred to as feline distemper, a life-threatening viral disease in the cat population. 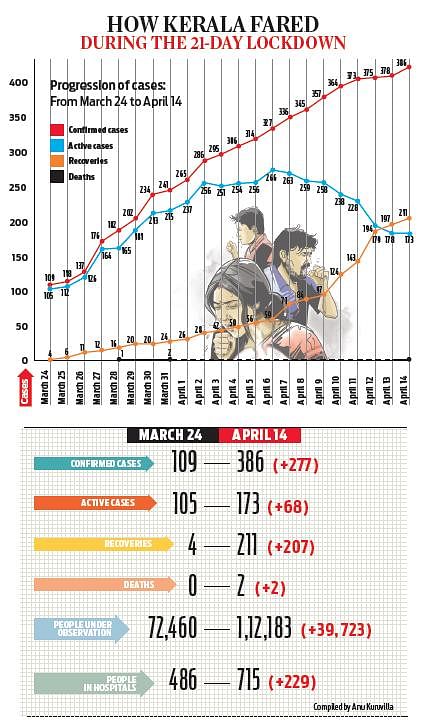 “The deaths were reported last Saturday and we have taken samples and they have been sent to the Regional Veterinary Clinical Laboratory, Kannur. This virus disease spreads during the summer season and there is a vaccine to prevent it. But stray cats usually are not vaccinated,” said Dr Dilip Phalgunan, district veterinary epidemiologist.

He further added that there was nothing to be scared of. “The only reported Covid-19 positive case in New York was spread through direct human patient contact. Such a scenario is not present in Wayanad district right now. If some quarantined people have pet cats, in case, we have directed them to avoid contact with the animals,” explained Dr Dilip. The symptoms of FPV are diarrhoea, respiratory problems and weight loss.

Now we are on Telegram too. Follow us for updates
TAGS
cats Wayanad COVID 19 Coronavirus