Eleven new cases of Covid-19 were reported in the state on Saturday. All are returnees.

THIRUVANANTHAPURAM: Eleven new cases of Covid-19 were reported in the state on Saturday. All are returnees. While seven came from abroad, two each came from Tamil Nadu and Maharashtra. With this, the total number of active cases in the state has risen to 87. At the same time, four persons recovered from the illness on the day, taking the tally of recovered persons to 497. On the day, six new hotspots were declared. 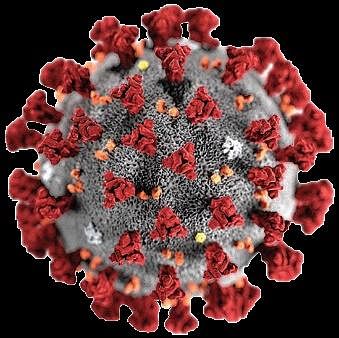 “The positive cases are from Thrissur (4), Kozhikode (3) and Palakkad and Malappuram (two each). The negative cases are from Kannur and Wayanad (two each). The newly added hotspots are Kasaragod district’s Neeleshwaram and Kasaragod municipality and Kallar, Idukki district’s Wandanmedu and Karunapuram and Wayanad district’s Thavinjal. The total hotspot areas in the state is 22,” said a statement from the health department.

55,045 returnees reach state till date
At the same time, as per the data released by the health department till date 55,045 returnees had reached the state through various points like airports, seaports, check-posts and railways.As per the data, 2,911 returnees arrived through airports (additional 22 persons from other states also); 793 through seaports; 50,320 through check-posts and 1,021 by trains (additional five from other states).

More from Kerala.
Now we are on Telegram too. Follow us for updates