Keeping the doors of a government office closed during working hours will put the officer in trouble.

KOCHI: Keeping the doors of a government office closed during working hours will put the officer in trouble. In an unusual move, the transport department on Thursday issued a ‘punishment’ transfer order against a joint regional transport officer of the Motor Vehicles Department for allegedly keeping his office doors closed in the afternoon. 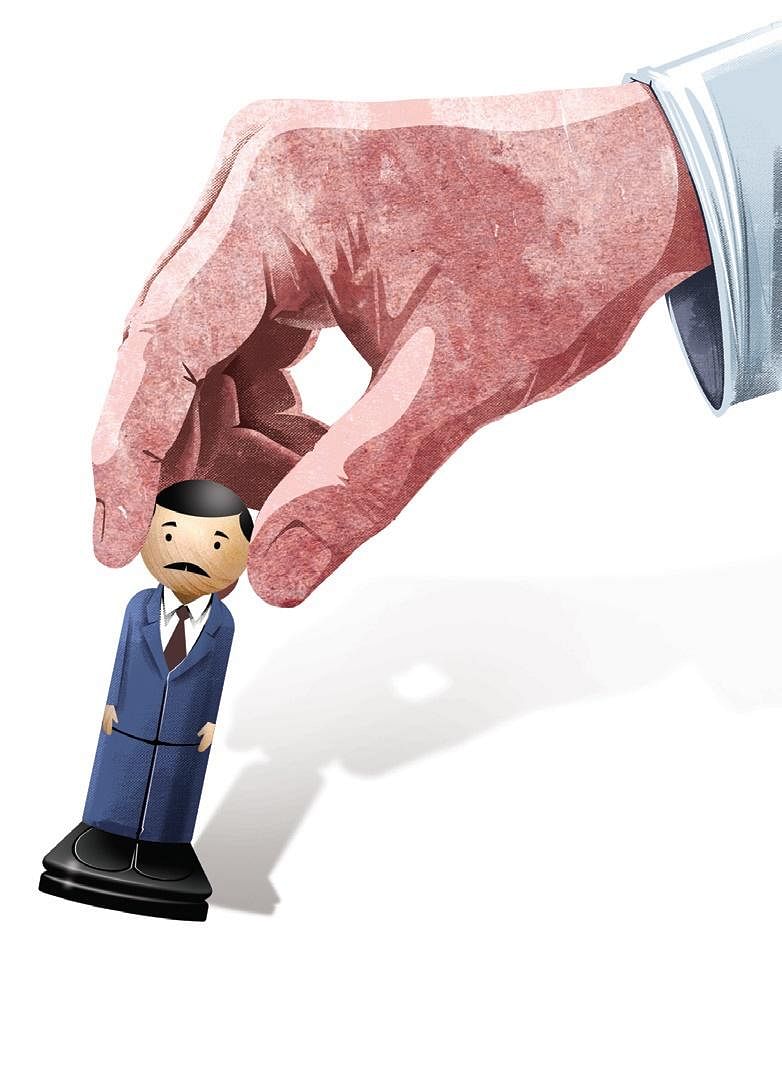 As per the order issued by Transport Secretary Biju Prabhakar, C U Mujeeb, Joint Regional Transport Officer of Perinthalmanna, created a situation of denying service to the public by keeping his office doors closed in the afternoon. Biju Prabhakar issued the order on Thursday based on a complaint from the public.

Mujeeb was transferred to Mananthavady where a vacancy arose following the transfer of another officer. Meanwhile, the government order became a topic of discussion among MVD officials. “The Perinthalmanna office has two shutters. The office is accessible from both sides.

The entrance to the counter where the fees are paid is usually closed by noon. The second entrance is always open and there is no barrier to seeing the joint RTO and entering the office any time. It is crystal clear that the secretary’s order is to help unauthorised agents,” said a top officer on condition of anonymity.

Other officers also alleged that a major chunk of services are now available to the public online. “Mujeeb is one of the officers who are actively involved in the road safety awareness drive. He was in suspending the licences of several traffic offenders. Issuing such a punishment transfer order will hit the morale of the officials,” said another officer. Though TNIE tried to contact Biju Prabhakar and Mujeeb, they were unavailable to comment.

C U Mujeeb, Joint RTO of Perinthalmanna, has been sent to Mananthavady where a vacancy arose following the transfer of another officer