BHUBANESWAR: With Satkosia Tiger Reserve almost counting its last big cats, Wildlife Wing of the Odisha Government is busy working on a tiger restocking plan for the habitat. It is seeking a tie-up with Tadoba Tiger Reserve of Maharashtra for two pairs of large cats which could be relocated and released in Satkosia. Sources said the Wildlife Organisation is giving final shape to a proposal to this effect from Field Director of Satkosia Tiger Reserve.

After the proposal is cleared by the State Government, it would be sent to National Tiger Conservation Authority (NTCA) for its approval. However, the proposal will not be hurried because such a plan requires serious ground work and would be taken up in stages over several years, Chief Wildlife Warden Sidhanta Das said. ''We are positive about the plan because Satkosia needs tigers to populate whereas the habitat has just two as of now,'' he said.

The two large cats, a male and a female, are already old and beyond breeding age as they are in the age group of 13 to 15 years. This means that in the eventuality of their death, Satkosia could be without tigers, a fate that Sariska suffered in 2005 before a relocation plan led to revival of the large cat population. However, there are no shortcuts for repopulation of tiger even through a replacement plan. While the Wildlife Wing has begun the process for talks with Tadoba, the Satkosia TR will have to firm up its plans for village relocation from sanctuary areas in the first stage. 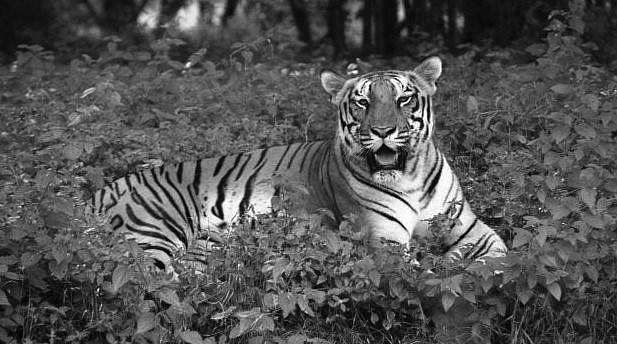 At present, two village relocation plans are being worked out. The Satkosia Wildlife Sanctuary is finalising the proposal of shifting inhabitants from Raigoda while Mahanadi Wildlife Division is working on relocation of Morada where Maoists had been threatening the inhabitants against moving out. The State Government has already announced that it would offer rehabilitation packages on par with the NTCA for all sanctuaries, not just TRs, in case of relocation of villages.

Apart from relocation of villages inside sanctuary, grassland development is being given priority so that prey population and copredator population is not only given a boost but also sustained for maintaining a tiger population. "This will take some time. Although the prey population in Satkosia has witnessed improvement in the last two to three years, sustainability has to be ensured before a replacement strategy is put in place,'' Das acknowledged. Sources said the Wildlife Wing is looking at the two pairs of tigers over a period of three to four years.