Hope for improvement remains a distant possibility in the wake of the State itself facing 50 per cent vacancies in doctors’ posts.

ROURKELA: Amid shortage  of doctors, modern healthcare services in Sundargarh District Headquarters Hospital (SDHH) and peripheral health institutions across the district are in a shambles.

Hope for improvement remains a distant possibility in the wake of the State itself facing 50 per cent vacancies in doctors’ posts. 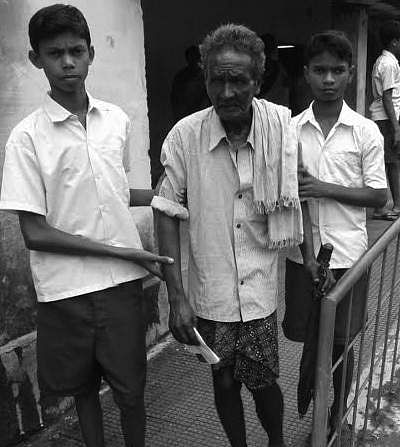 Administrative sources said about 85 periphery health institutions, including three sub-divisional hospitals, a number of Community Health Centres (CHCs) and Primary Health Centres (PHCs) in the district are being managed with about 140 existing doctors against the sanctioned post of 212. This leaves 72 posts vacant. At least 21 of the 140 doctors are learnt to have got promotion and 15 are likely to go out of the district soon.

Various CHCs have only one doctor against the minimum requirement of three, while a host of PHCs in far-flung areas have no doctor and are in a miserable condition. Pharmacists run the show in most of the PHCs like at Hathibari in Nuagaon block of Panposh sub-division and at Sol, Jarda, Tamra and Banki PHCs in remote Gurundia block of Bonai sub-division.

The situation is no better at SDHH either. Against the bed strength of 197, it practically handles 300 to 325 patients daily with 21 vacancies against the sanctioned posts of 51 doctors.
A senior doctor said that of the 30 doctors, only 22 manage the SDHH. Eight doctors in the ranks of Joint Director Level-II and Senior Medical Officers remain engaged in immunisation programmes and drives to control malaria-dengue-diarrhoea, tuberculosis and leprosy for at least 10 to 15 days a month.
Of the 22 doctors, four are likely to get new postings at Bhubaneswar, Jharsuguda and Bonai soon which would further worsen the situation.

Chief District Medical Officer (CDMO) Dr S B Naik said shortage of doctors is a state-wide phenomenon and they are committed to extend better healthcare services to the poor urban and rural population using available resources.