CUTTACK: The Odisha Public Service Commission (OPSC) on Thursday announced the result of Odisha Civil Service Examination 2015. As many as 670 candidates have cleared the final round of the test conducted in two phases.
While at least 1,306 candidates had appeared at the personal interview, Sourav Das from Betnoti area in Mayurbhanj district has topped the examination conducted for recruitment into top administrative cadre service of the State. 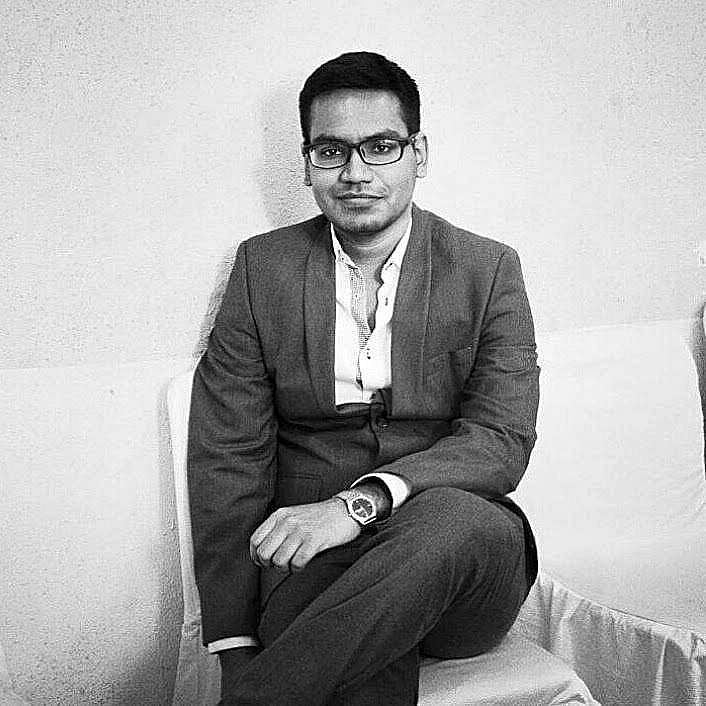 After qualifying for the main examination conducted for different cadres of posts, including Odisha Administrative Service (OAS), Odisha Police Service (OPS), Odisha Cooperative Service (OCS) and Odisha Taxation and Account Service (OTAS), as many as 1,341 candidates were called for appearing for viva voce test.
An engineering graduate from Bhubaneswar-based Institute of Technical Education and Research (ITER), Sourav though selected for a job in WIPRO, decided to go for civil services instead of trying his luck in the IT world.

“I initially attempted for Indian Administrative Service (IAS) for which I had joined a centre at New Delhi for coaching. But I had to return home due to health problem. As my parents wished, I applied for Odisha civil services examination,” he said. Son of a lecturer couple Minaketan Das and Sanjukta, Sourav, however, aims to crack IAS one day. But he would now join the State service and prepare rigorously for the country’s top administrative job.
“It is definitely a proud moment for us as our son has topped the State’s civil services examination. We are celebrating his success,” said his mother.