Invincible at 71: Naveen, the legend

Naveen Patnaik assumed office as the 14th Chief Minister March 5, 2000. Seventeen years since then, Odisha has not seen a CM of another political party...

March 5, 2000. This was the day when a new era began in Odisha’s otherwise turbulent politics. Naveen Patnaik assumed office as the 14th Chief Minister. Seventeen years since then, Odisha has not seen a Chief Minister of another political party. First elected to Lok Sabha from Aska, Naveen was Union minister in the Atal Bihari Vajpayee Government between March 1998 and March 2000.  However, it is the chief minsitership which has placed him on a higher ground. 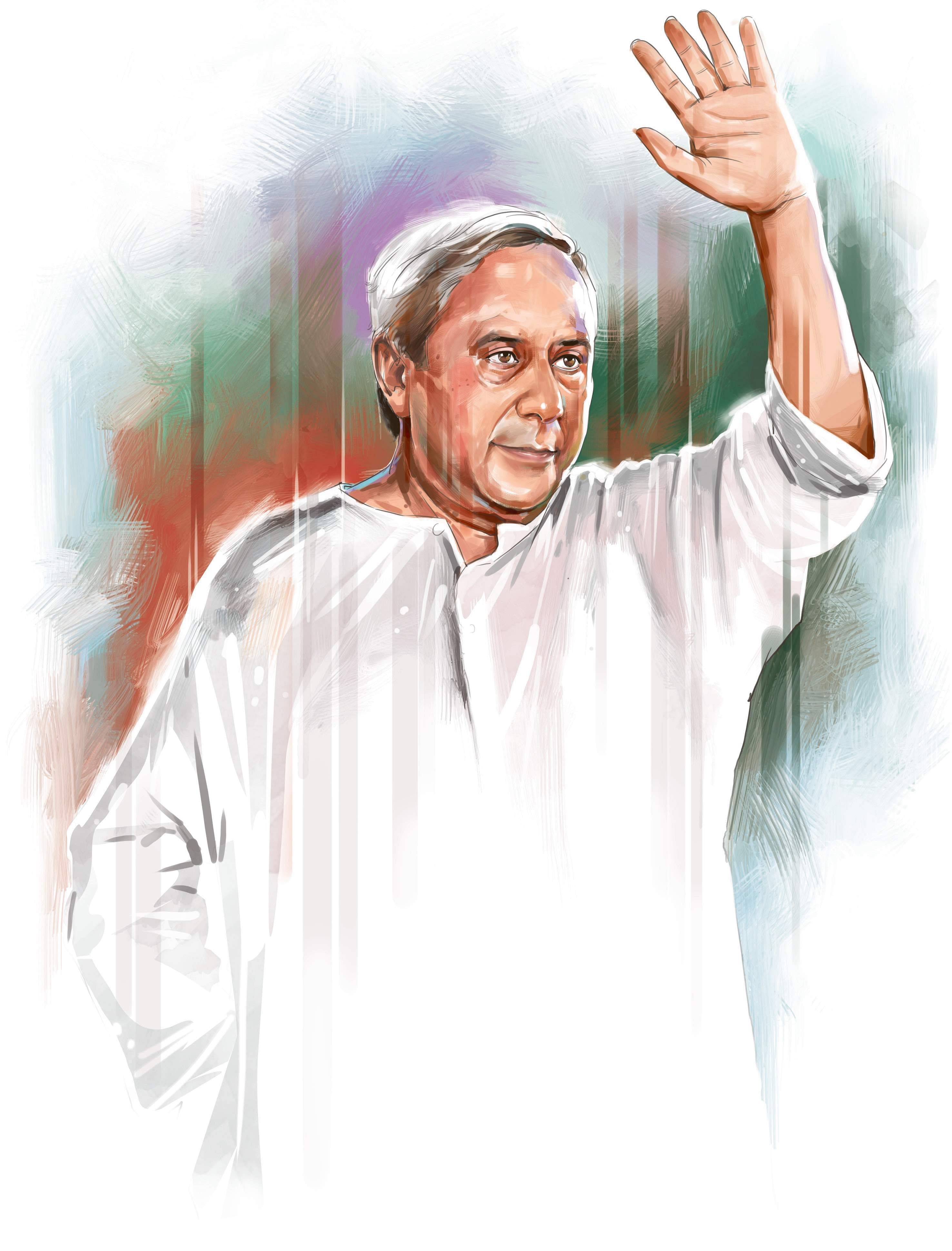 The political voyage of Naveen has rather been an unusual one. Extraordinary and eventful, the four terms that he has been Chief Minister, the State has witnessed inventive growth.
When Biju Patnaik died, heavyweights in the Janata Dal, Ashok Das, Nalinikanta Mohanty and Bijoy Mohapatra, roped in Naveen  to contest the by-election for the Aska Lok Sabha seat. He won and was made president of the BJD, the regional outfit floated after a split in the Janata Dal in December 1997.
Politically, the formation of Biju Janta Dal in 1997 and its winning streak has puzzled many. The clean image of Naveen and the magnitude of work done for the people of the State has been a legend of sorts. Very few anticipated then that the suave and soft-spoken leader would have such an influence on the electorate.

The BJD was launched with the intention of tying up with the BJP to counter the Congress in the elections. This arrangement worked well as the BJD-BJP combine swept the Lok Sabha polls in 1998, 1999 and 2004 and the Assembly elections in 2000 and 2004. The alliance lasted for 11 years; and the Biju Janata Dal , a partner in the NDA, was widely expected to go to the Lok Sabha and Assembly polls in 2009 too. But Naveen startled the BJP leadership by declaring that the alliance had ended and that the BJD would go alone.

Naveen was greatly dismayed at the 2008 Kandhamal riots during which Christians were targeted. The killing of VHP leader Swami Lakshmanananda Saraswati triggered the riots, which the BJD leadership saw as a blot on its decade-long rule. Naveen’s Government came under sharp attack from various quarters inside and outside the country. His gamble in parting ways with the long-time ally paid off and he was hailed by the minorities.

After a rancorous parting of ways in the backdrop of the Kandhamal riots, Naveen could prove that the BJD is a formidable political force, winning hands down both the Assembly and Lok Sabha elections in 2009 and 2014. Once dismissed by his critics as a political greenhorn, Naveen has scripted history by registering a hat-trick in the Assembly elections, riding on his image as ‘Mr Clean’ and performance on the development front - four times in a row, with ever increasing tally.

The writer-turned politician has not only effectively sidelined senior leaders within the party but also marginalised the opposition Congress as well as the BJP with which he was an alliance partner. His political shrewdness has surprised friends and foes alike. Naveen has defied anti-incumbency with his clean image standing the test of time.

Educated at the Doon School and Delhi University, Naveen constantly endeavoured to ensure industrialisation of the State. Though seen as a tough politician, there is a soft side to the leader, who is associated with art, culture and ecology. He is one of the founder-members of the Indian National Trust for Art and Cultural Heritage (INTACH). Naveen has authored three books: ‘A Second Paradise: Indian Country Life’, ‘A Desert Kingdom: The People of Bikaner’ and ‘Garden of Life: An Introduction to the Healing Plants of India.”

The 17-year rule of Naveen has been so pervasive that if you ask the name of another leader who can be his match, you would draw a blank. So, what makes Naveen and his government tick? Two things stand out prominently: he is widely projected as pro-poor as well as a “clean” and an “honest” person who did not hesitate to sack many political heavyweights on charges of corruption. The general perception of Naveen Patnaik both inside the government and outside of it is precisely this: he is not a talker; he is a doer - both as a politician and an administrator.

It was this eminence that galvanised the Odisha Government’s response to cyclone Phailin which lashed the State’s coast in October 2013. The damage was minimised through Mission Zero Casualty. In comparison with the 1999 cyclone in which 12,642 people had died, the number of deaths was down to 21.

The government’s efforts were given a thumbs-up by both the United Nations and the World Bank, making it a rare example of effective disaster management in a country with an abysmal track record of dealing with natural calamities.

Seventeen years down the lane, and as the leader turns 71, the people of Odisha seem very faithful and satisfied towards Naveen’s contributions to the overall growth of the State. His charming personality and the political clout both go on to prove this. Now we are on Telegram too. Follow us for updates
TAGS
Odisha Naveen Patnaik chief minister Odisha development