23 per cent candidates from Cuttack have criminal cases

As many as nine candidates, in fray for Cuttack Parliamentary constituency and its Assembly segments in Millennium City, have criminal cases pending against them.

CUTTACK: As many as nine candidates, in fray for Cuttack Parliamentary constituency and its Assembly segments in Millennium City, have criminal cases pending against them.
A study of the affidavits filed by the candidates reveals that 23 percent of total 38 contestants are charged in criminal cases. As many as 11 candidates have filed nomination for Cuttack Lok Sabha seat while there are 10 nominees in Barabati-Cuttack, 12 in Choudwar-Cuttack and five in Cuttack-Sadar Assembly segment. 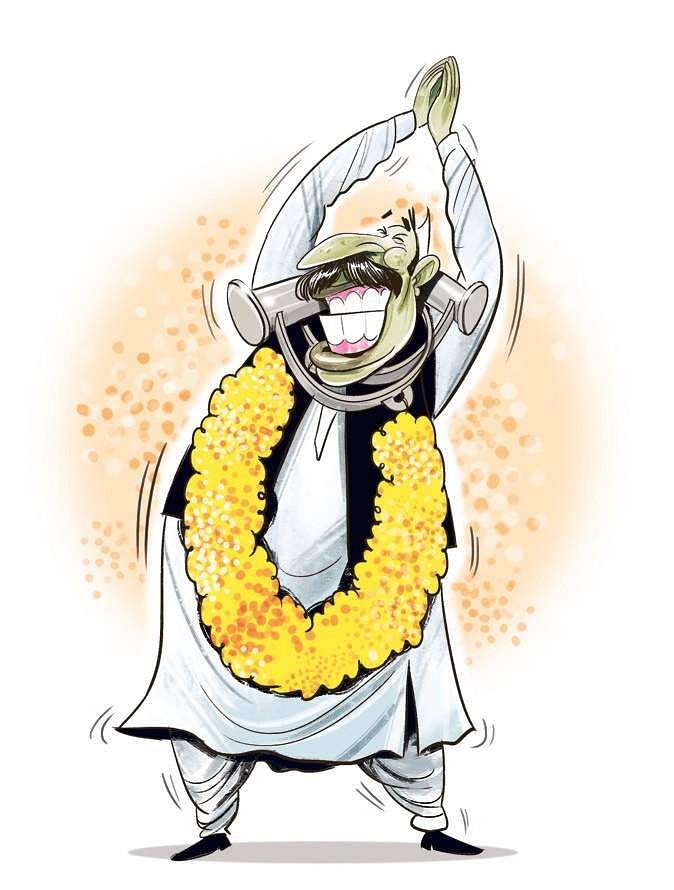 The Barabati-Cuttack Assembly constituency has the highest number of candidates with criminal records. Congress candidate from the segment Mohammad Moquim, who is also the president of the party’s city unit, tops the list with six Vigilance cases pending against him. Besides, seven other criminal cases are pending against the leader in Purighat, Markatnagar, Madhupatna and Balianta police stations.

Two candidates from Choudwar-Cuttack Assembly constituency have declared criminal cases against their names. While BJP’s Nayan Kishore Mohanty has a case pending in Purighat police station, Independent candidate Dipak Barik has five criminal cases including three in Choudwar and one each in Tangi and Athagarh police stations.