Despite winning the Lok Sabha seat, BJP fell behind in the Assembly segments with four going to BJD.

Two-time BJP MLA from Nilagiri Assembly segment, Pratap Chandra Sarangi made it to the Parliament from Balasore Lok Sabha constituency by defeating sitting BJD MP and billionaire candidate Rabindra Kumar Jena. A disciplined RSS worker and popular for his simple lifestyle, Sarangi talks to Sukanta Kumar Sahu about his victory and the road ahead

You were up against rich and formidable candidates like MP Rabindra Jena and Nabajyoti Patnaik, the son of State Congress chief, but snatched victory from them. How did you make it possible?

People of the constituency wanted to see Narendra Modi as the nation’s Prime Minister again. People believed in his strong and decisive leadership and BJP’s efforts for their all-round development and welfare. His campaigning in Balasore enhanced my chances. The voters also reposed faith on my ability to serve them as MP. 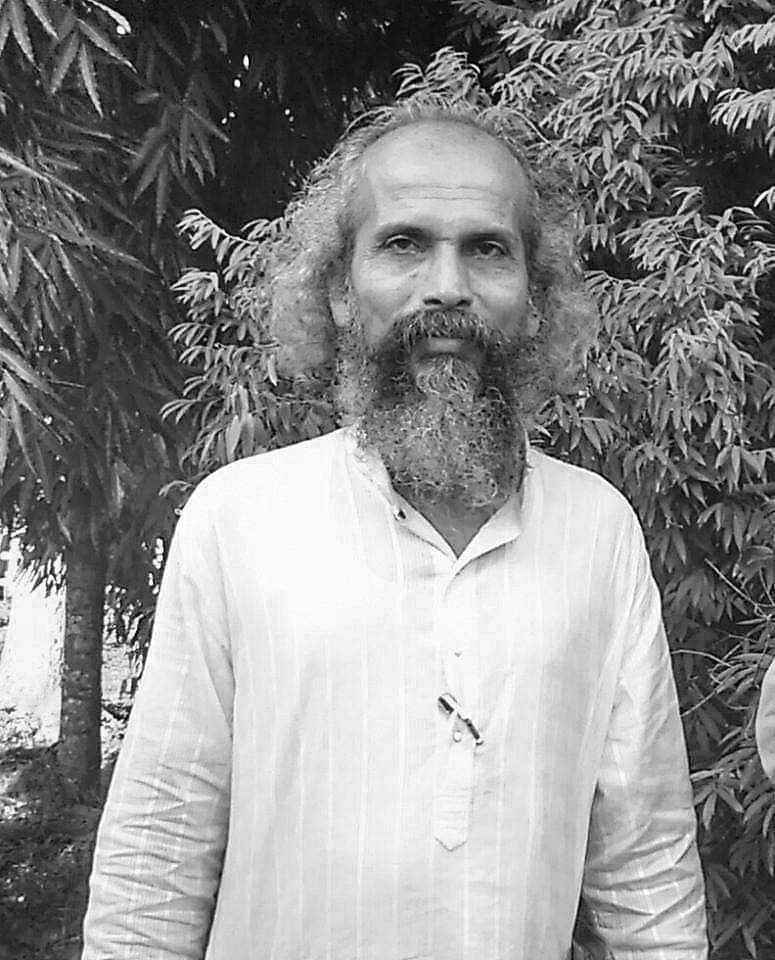 In fact, the BJP’s performance has improved. The party won three Assembly seats out of seven in the constituency against just one it had secured in 2014. People wanted change and the results have said it.

Your campaign style using mostly auto-rickshaws stood out against the high voltage campaign of your rivals. But still you managed to beat them.

I do not have the financial resources to match them. Besides being a politician, I am also a social worker. The financial support I used to get as an MLA has been spent for social service and helping the needy people. I did what I could with my sparse resources.

What obstacles did you face during campaigning for the elections?
Nasty politics of BJD. The BJD workers used to block roads to prevent me from reaching places for campaigning. They used to station vehicles in the middle of road for long hours and also resorted to violence against BJP workers.

What will be your priorities as Balasore MP?
Education system and infrastructure are in a bad state in Balasore. I will make efforts to raise the quality of education  from school to University level and take steps for filling up the vacant teachers posts. I will give priority to strengthen health, irrigation and agriculture sectors and push for setting up food processing units and cold storages in the district. Special attention will be on setting up of the Plastic hub and development of tourism in the district.

Now we are on Telegram too. Follow us for updates
TAGS
Pratap Chandra Sarangi BJD MP