Odisha to move Centre for MSP hike as per Swaminathan panel

The Cabinet reiterated that the State government considers MSP an important tool for income generation of the farmers.

The State Cabinet chaired by the Chief Minister here on Wednesday passed a resolution to take up the issue with the Union government and press for formulation of MSP on all crops aimed at doubling the farmers’ income, as per the recommendations of the Swaminathan Committee. 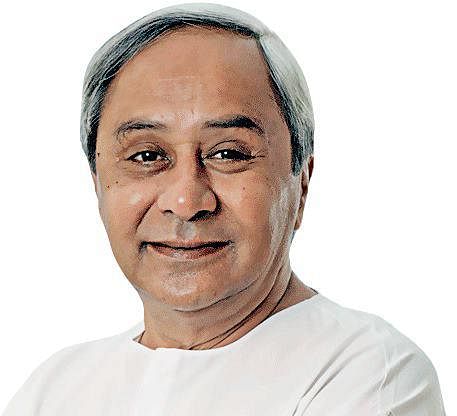 The Cabinet reiterated that the State government considers MSP an important tool for income generation of the farmers. The income of farmers needs to keep pace with the growth of income in other sectors and the rise in the costs of cultivation.

“The MSP of any agricultural produce has to be fixed in a holistic manner so as to make farming operations profitable and to safeguard the farmers against all types of risks. The MS Swaminathan-chaired National Commission on Farmers had recommended that MSP should be at least 50 per cent more than the weighted average cost of production,”  the Cabinet resolution stated.

The move is seen as a bid to win confidence of State’s farmers and make the government’s stance clear in the midst of intense protests over the new farm laws enacted by the Centre. The Odisha Legislative Assembly had passed unanimous resolutions twice,  in 2017 and 2018, urging the Centre to implement the report and fix the MSP for paddy at Rs 2,930 per quintal.

In January 2019, the Chief Minister had attended a rally of the BJD in New Delhi demanding hike in MSP for paddy to `2,930 per quintal to boost farmers’ income. He had promised that the fight for MSP hike will continue till the Centre honours its commitment to implement Swaminathan committee recommendations.
While the Centre did not accept the State’s demand, Prime Minister Narendra Modi did not give appointment to an Assembly committee to discuss the issue.

The issue was also discussed in the BJD Legislature party meeting before the recently concluded Winter session where Naveen had assured his party’s commitment to fight for implementation of the committee recommendations.