Close to 18,000 calls were received in the last three months, surpassing last year’s rate by 25 per cent, according to sources.

TIRUCHY: It was not just schools that were busy readying children for Class XII and X board exams. Counsellors at GVK EMRI’s helpline were equally busy in the run up to the boards as more students called the toll-free number seeking advice on handling stress and anxiety.

As soon as dates for exams were announced in mid January, the 104 helpline launched a service for school students with counsellors and psychologists offering health and lifestyle tips.

Most of the calls were from students and parents who sought help in alleviating exam fear. This was followed by people seeking tips for study and diet plans. 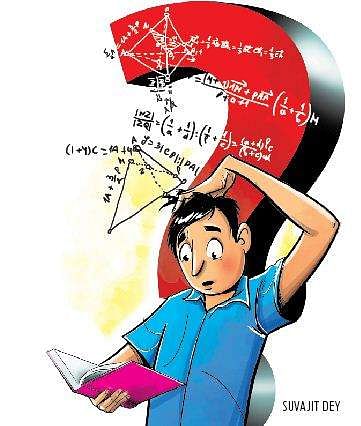 Close to 18,000 calls were received in the last three months, surpassing last year’s rate by 25 per cent. “We received 200-225 calls a day from students and parents. There was a spike in the number of calls from the the last week of February, and most of them were in the evenings. It was more challenging to deal with parents who were anxious about the correct study and diet plans for their children,” said Dr C Sivagurunathan, head of operations.

To cater to the demand, eight consultant clinical psychologists were roped in.

Explaining the process, Sivagurunathan said once a caller dials 104, they would be directed to a desk where their identity and purpose of call would be recorded by an executive. The caller would be given a four digit identification number which could be used for tracking the progress.

“If all counsellors were occupied at a given time, we would record the contact details of caller and counsellors would contact him. Calls made for students related health advices and counselling would usually span between 10-30 minutes per call,” Sivagurunathan added.

Speaking to Express, S Prabhudoss, Head, State Marketing, 104 GVK EMRI, said, “In the past few months we conducted several  community outreach programmes throughout the State. Because of such intense campaigning, the help gained popularity and there was 25 per cent increase in the calls this year.”

Having helped students cope with exam blues, the helpline is focusing on handling result-oriented stress.