CHENNAI: The Centre has granted Digital Addressable System (DAS) license to Arasu cable TV, the State-run company that has a near monopoly in cable TV market in Tamil Nadu.
This will now enable digitalisation of the cable TV network in Tamil Nadu that was delayed for long due to impasse in granting the license for the state-run company.
In a statement on Tuesday, Chief Minister Edappadi K Palaniswami thanked the Prime Minister and the  Information and Broadcasting Minister for granting the license.
While in most other States, compulsory digitalisation of the cable TV was taking place since 2012, it remained a distant dream in Tamil Nadu since the Centre deferred  a decision of DAS license to the State-run company. 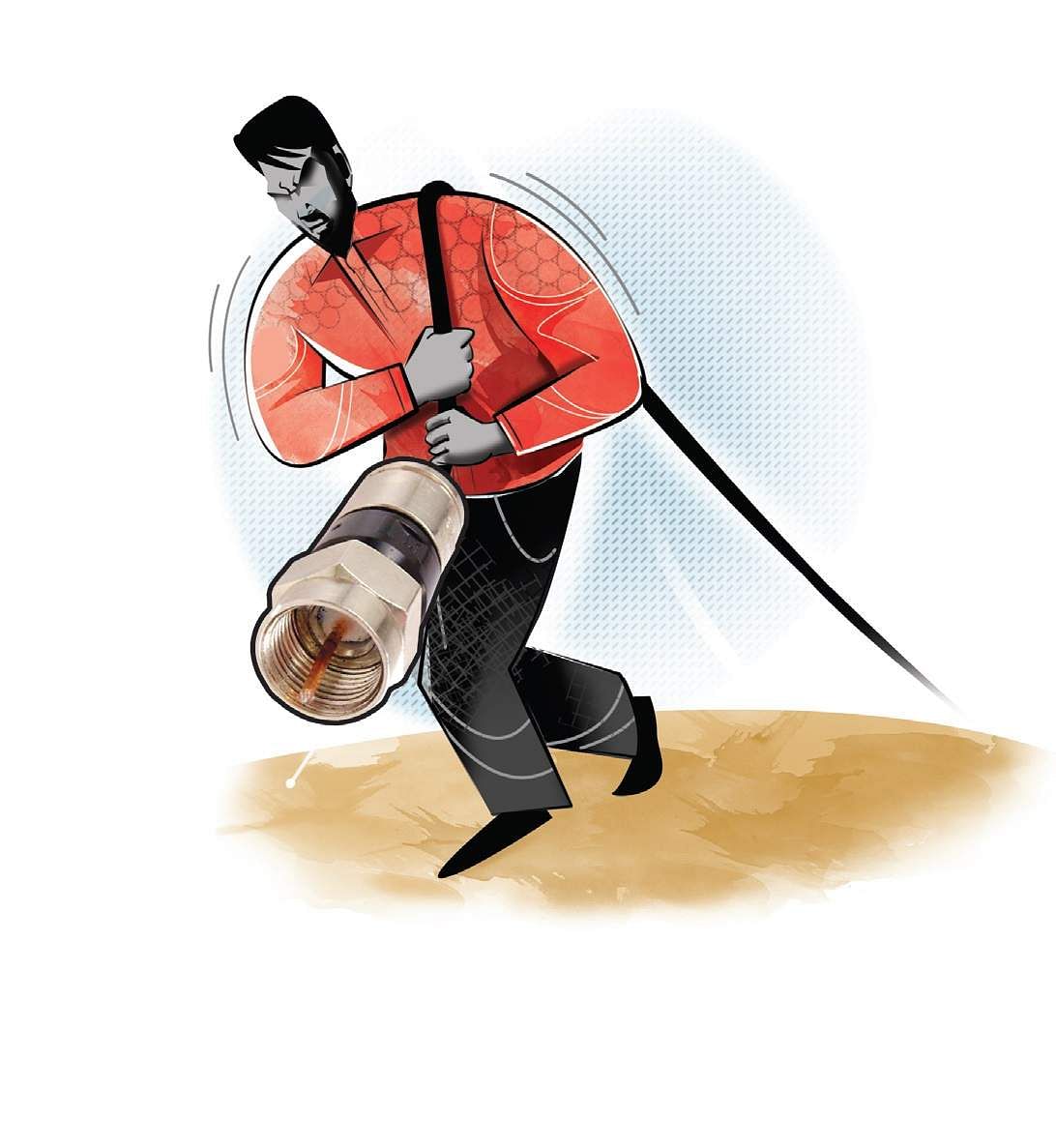 The Arasu cable TV network had to rely on analog signals, which were much poorer in quality and could accommodate only less channels.
The Union Government’s decision to postpone the license was because the Telecom Regulatory Authority of India had recommended against State and Central governments running cable TV networks. The authority had expressed fears that the governments can discriminate or even block channels airing views unfavourable to it.
Hence, in the absence of any other major player,  digitalisation of the Cable TV could not happen in Tamil Nadu. Since March 2012, the union information and broadcasting ministry had made digital signals mandatory for cable TV networks in different phases. While in other states the Union Government went to the level of disconnecting existing analog signals since 2012, due to the strong stance taken by the then Chief Minister J Jayalalithaa, the analog signals were not disconnected in Tamil Nadu. Instead, the State government repeatedly demanded DAS license.
With the union government now granting the DAS license to Arasu Cable TV, it may soon become a mandate for users to install set top box (STB) to get the cable TV connection. However, while presently the analog cable can accommodate only 90 to 100 channels,  digitalisation will enable accommodating signals of up to  500 channels.
An official of the Arasu Cable TV said global tenders will soon be issued for procuring set top boxes.