More that 2,500 live star tortoises, an endangered species, have been seized and one person arrested in this connection.

CHENNAI: More than 2,500 live star tortoises, an endangered species, have been seized and one person arrested in this connection, DRI said today.

Acting on a tip-off that star tortoises were being smuggled to various countries by a gang near Chennai, Directorate of Revenue Intelligence (DRI) and Forest Protection Squad officials conducted a joint operation at a residence in Avadi near here yesterday, a DRI release said.

Initial investigations revealed that a three-member gang illegally procured the 2515 star tortoises from various parts of the country and smuggled it to countries like Sri Lanka, it said.

While the leader of the gang was absconding, the release said one of his associates was arrested.

The star tortoises come under the endangered species and smuggling of such species are punishable under Customs Act, 1962 and can attract imprisonment of up to seven years.

Watch video of the seized tortoises 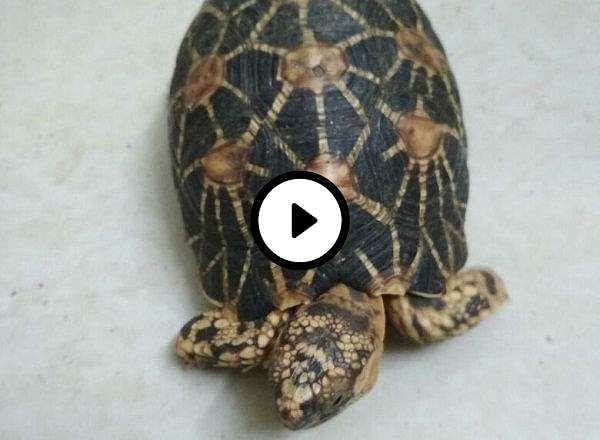 The seized tortoises were sent to Anna Zoological Park, Vandalur for "rehabilitation", the release added.

Now we are on Telegram too. Follow us for updates
TAGS
Tamil Nadu tortoises