The court found 16 of the 17 accused guilty of abduction, sexual assault and other charges.

CUDDALORE: THE Cuddalore District Mahila Court on Monday awarded 30-year jail term to a church priest involved in the horrifying Tittakudi rape case of 2014, involving two minor girls from the district and trafficking gangs from across the State. Nine others were sentenced to life imprisonment. 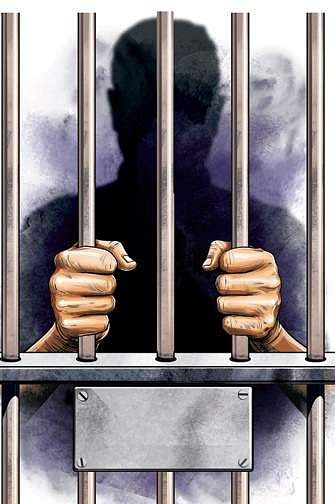 The court found 16 of the 17 accused guilty of abduction, sexual assault and other charges. Priest Aruldoss, who sexually assaulted the girls, was also slapped with a fine of Rs 5 lakh.Anbazhagan, the gang’s kingpin from Salem was sentenced to life in prison and fined Rs 3.21 lakh. Sridhar, the driver who took the children to different places, was sentenced to two life terms and fined Rs 4.4 lakh.

The case dates back to 2014, when a 13-year-old girl from Tittakudi was befriended by Tamilarasi, who used to run an idli shop. The woman then coerced the girl into having sexual intercourse with her husband and other men. The child was later told that she would be let off if she brought another girl to them.
The child then brought another victim, a 14-year-old girl from the neighbourhood, to the woman. Both girls were sexually assaulted by the men.

In the months that followed, they were trafficked to various places in the State including Salem, Panruti, Vadalur, Virudachalam and Ulundurpet and were sexually assaulted by several men.Police investigation found that the two children had been forced to watch pornography and had been sexually assaulted by several men including priest Aruldoss. The father of one of the girls filed a missing complaint with Tittakudi police in July 2014. Meanwhile, the children managed to escape and reached Tittakudi.

Seventeen people were arrested in connection with the case but Tamilarasi and her husband Satheesh have been absconding. Of the other five convicts, four were awarded 20-year jail time while one convict got 10-year imprisonment.