CHENNAI: In a welcome move, the State government on Sunday promulgated an ordinance to punish persons who prevent a ‘decent burial’ of COVID-19 victims. The move — coming in the wake of recent incidents of public opposition to such burials, especially in the case of two medical doctors — has been well received by members of the public. 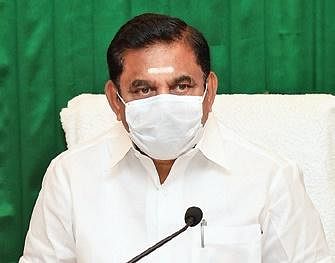 A government statement said that as per Section-74 of the Tamil Nadu Public Health Act, 1939, those objecting to the burial of victims of notified diseases, may face a jail term ranging between one and three years.

In a separate move, to boost the immunity of frontline workers, Chief Minister Edappadi K Palaniswami announced the State would supply zinc and multivitamin tablets to them for the next 10 days starting Monday. Palaniswami said that frontline workers who are fighting against COVID-19 including the public health department, police, revenue, municipal administration and others are being given personal protective gears and face masks. Besides, to boost the immunity power of them zinc tablets and multivitamin tablets would be given to them for ten days from Monday. 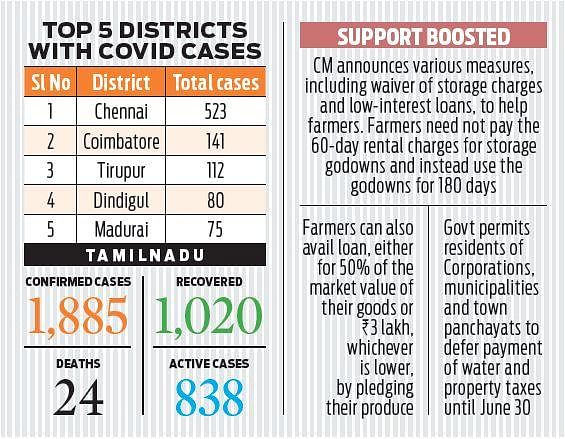 Stay up to date on all the latest Tamil Nadu news with The New Indian Express App. Download now
TAGS
COVID-19