​Police said the identity of the gang members had not been established yet and the motive behind the murder was not known.

RANIPET: A 30-year-old man was hacked to death by a gang in broad daylight at the Arakkonam New Bus Stand on Wednesday. 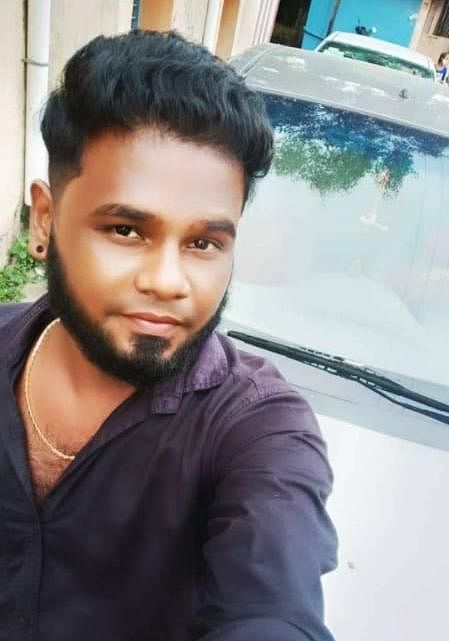 ​Police said the identity of the gang members had not been established yet and the motive behind the murder was not known.

The victim, V Gokul, an accused himself, had gone to a TASMAC outlet near the bus stand at around noon. A group of men, who were already present at the outlet, suddenly started chasing Gokul, police said.

After a short chase, the gang caught Gokul and hacked him to death with sharp objects in full public view on the road as bystanders scurried away in fear, the gang murdered him and fled the spot, leaving him dead in a pool of blood.

Arakkonam Town Police rushed to the spot and retrieved the body, which was sent for postmortem examination to the Government Vellore Medical College Hospital.

Sources said Gokul had been involved in assault cases.

A police team has launched a probe into the matter.

Now we are on Telegram too. Follow us for updates
TAGS
Arakkonam New Bus Stand Tamil Nadu Crimes