Telangana Congress all set for makeover by November

According to him, any one of the senior leader from the state will get place in the CWC, one as AICC general secretary and another as official spokesperson.

HYDERABAD:  With the BJP trying its best to make itself a force to reckon with in the state and the ruling TRS too getting ready to face the 2019 elections, the Telangana Pradesh Congress Committee (TPCC) is also gearing up to face the challenges.

As a first step, the state party is going to have a major changeover in the coming days. In all probabilities, the revamp will be completed by November end, sources said. According to sources, the revamp will see two working presidents for the state party unit. As of now, there is only one working president and senior leader and MLA Mallu Bhatti Vikramarka is holding it.

With the party feeling that it was lagging behind in the `publicity’ of government failures, it was also decided to have a fullfleged publicity committee headed by a senior leader. Simultaneously, some of the senior leaders from the state will be elevated and included in the party’s national level decision- making bodies, the Congress Working Committee (CWC) and also the AICC. ``We have indications that some leaders from Telangana will be inducted into AICC and CWC,’’ a senior leader said. 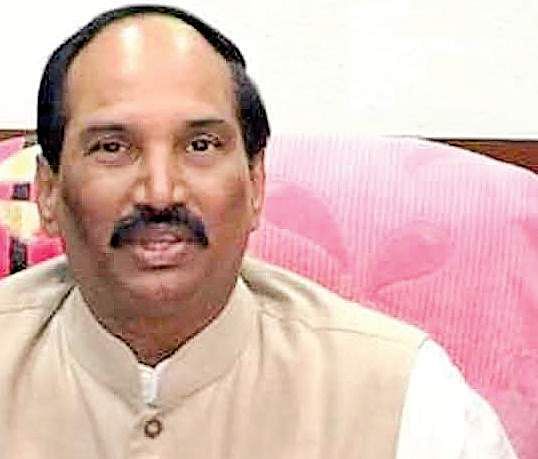 According to him, any one of the senior leader from the state will get place in the CWC, one as AICC general secretary and another as official spokesperson. Two leaders might be given posts as AICC secretaries. Sources said by elevating senior leaders, the TPCC will induct new blood. “Also, accommodating district level leaders into the state unit will ensure that there would be no defections from the party before the elections,’’ the sources said.

Uttam Kumar may continue as TPCC chief
The party leadership is unlikely to change N Uttam Kumar Reddy as TPCC chief till 2019 elections. Though this was categorically announced by AICC state incharge RC Khuntia, some detractors of
Uttam said they would see that the party state unit gets a new chief.