Hyderabad and its surrounding districts  also have a high number of higher education institutions in all streams of education, such as junior colleges, engineering, law or other professional courses. 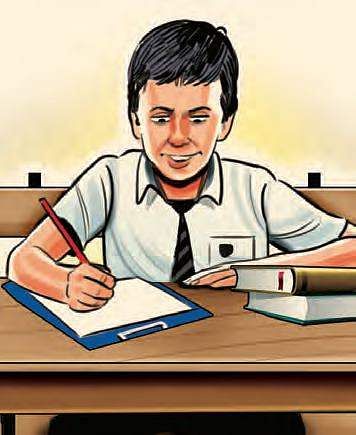 Incidentally, the top five districts in literacy also have the leading percentage of high schools. Hyderabad and its surrounding districts — Medchal-Malkajgiri and Rangareddy — also have a high number of higher education institutions in all streams of education, such as junior colleges, engineering, law or other professional courses. These districts also have the highest density of population, which necessitates them to have a higher number of educational institutions.

As per the Socio Economic Outlook, 2018, (based on the Census 2011), released by the State government, variations in literacy rates are noticed among different groups like rural and urban as well as male and female. The literacy gap between rural (57 per cent) and urban (81 per cent) areas is 24 percentage points and the literacy gap between male (75 per cent) and female (58 per cent) population is 17 percentage points. The literacy rates for the age groups of 7-14 years (90.56%) and 15-24 years (86.97%) in Telangana are higher when compared to the national average. In the remaining age groups, the national averages are higher.

Now we are on Telegram too. Follow us for updates
TAGS
literacy rate