He also sought clarification on the political meeting held so far along with reasons for holding such meetings.

Leaders of opposition parties in Telangana met Rajat Kumar on Thursday and submitted a representation to him alleging that their phones were being tapped and selective searches of their vehicles were being carried out by the State machinery. 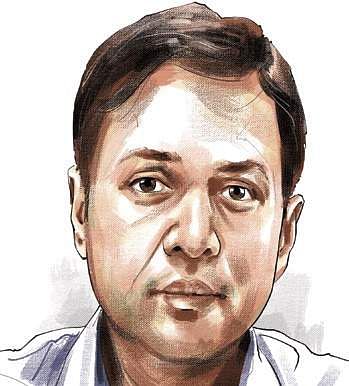 Uttam Kumar complained that they are brazenly violating all known election norms for free and fair polls and urged Election Commission of India (ECI) to take serious cognizance of this matter.

Based on the complaint from the Opposition leaders, Rajat Kumar has written a letter to DGP seeking information on the reported phone tapping cases. The CEO has also directed the TRS President and caretaker Chief Minister K Chandrasekhar Rao to stop political activities in the camp office and also at the government quarters where the caretaker Ministers are residing.

He also sought clarification on the political meeting held so far along with reasons for holding such meetings.

Rajat Kumar also asked South Central Railways officials to explain why the photos of K Chandrasekhar Rao were still being found on MMTS trains and asked railway authorities to remove them immediately. Later, Rajat Kumar along with senior officials of CEO department went to the High Court to give the demonstration on the functioning of the Electronic Voting Machines (EVMs) and Voter Verifiable Paper Audit Trail (VVPATs) before the Chief Justice and other judges.