Telangana power officials informed the Ministry of Power that there was no change in the State government’s stand on the Electricity Amendment Bill, 2020.

HYDERABAD: Telangana power officials informed the Ministry of Power that there was no change in the State government’s stand on the Electricity Amendment Bill, 2020. During a video conference held by Union Power Minister RK Singh with all States on Wednesday, officials from TS Transco and Genco said that the State government was against the privatisation of power distribution companies. 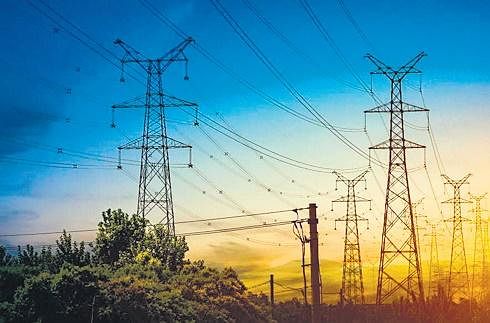 The Union Power Minister, according to sources, mainly focussed on six important points of the Bill - fixing meters for agricultural pump sets, franchise system in power distribution, appointment of Electricity Regulatory Commission chairman and members, increase in renewable energy usage and implementation of 19 per cent renewable power purchase obligations of the total installed power capacity of the State.

The Union Minister said that allowing franchise system in power distribution was inevitable to make the Discoms profitable.  However, State government said that it had been giving huge subsidies to the farm sector, and once the proposed Bill was adopted by the Parliament, farmers would have to pay the bills.

Now we are on Telegram too. Follow us for updates
TAGS
Telangana Electricity Bill