NEW DELHI: “Make them bleed.” This is what Indian intelligence agencies picked up while intercepting chatter between a terrorist module in Pakistan with its handlers. Two days later on October 10, the Entrepreneurship Development Institute in Pampore in J&K was attacked.

Intelligence agencies are not lucky every time, and the Army’s intel units on the Indo-Pakistan border do not have trained language interpreters to translate chatter. 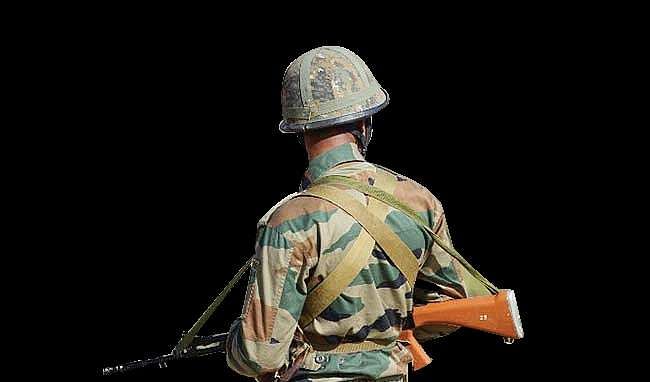 Though the shortage of trained men—especially to interpret Urdu, Pashtun, Dari and Persian—has existed for long, it is hurting the most in the current phase of heightened tension between the two countries.

Agencies are picking up frequent chatter after the September 29 surgical strikes by the Indian Army on terror camps in Pakistan-occupied Kashmir.

The Signal intelligence unit of the Indian Army does voice interceptions in coordination with other intelligence agencies. For this, officers are posted for two to three years.

“Before they can start picking up dialects,they are posted out. Quality period is not available to attain command on a language. Whatever we are following is ad hoc arrangement,” said an officer from Military Intelligence. By the time the chatter is translated, crucial ‘actionable’ time lapses.

Officers are trained in linguistics at the Army Education Corps training centre in Pachmarhi in Madhya Pradesh and School of Foreign Language in Delhi. However, not many officers opt for courses in Urdu. Instead, most choose the more lucrative French, German or Italian courses to get foreign postings.
Officers fluent in Urdu comprise less than one per cent of Army personnel.

“There is a huge difference between spoken and learnt language. To pick every word of a chatter, you need an expert. Signal intelligence lacks these experts,” explained an officer.

The Army has to depend on agencies such as RAW, Intelligence Bureau and NTRO for voice interception, but they hardly share information with each other.