A gunman wielding an assault-type rifle and a handgun opened fire inside Pulse, a crowded gay nightclub in Orlando, Florida, early Sunday, leaving at least 49 people dead in the worst mass shooting in modern U.S. history.

The Orlando police have released the names of 49 victims who were killed during the worst mass shooting in modern U.S. history. Omar Mateen, a gunman wielding an assault-type rifle and a handgun opened fire inside the crowded gay nightclub in Orlando, Florida, early Sunday. Here are stories of some of the victims. 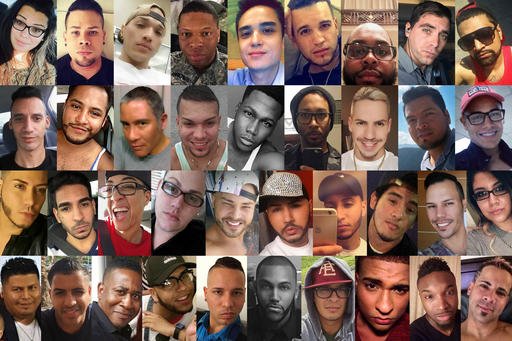 (With inputs from AP)

Stay up to date on all the latest World news with The New Indian Express App. Download now