At least 400 people were killed and thousands injured when a 7.3-magnitude earthquake shook the mountainous Iran-Iraq border triggering landslides that were hindering rescue efforts.

TEHRAN: A powerful 7.3 magnitude earthquake near the Iraq-Iran border killed over 400 people across both countries, sent residents fleeing their homes into the night and was felt as far away as the Mediterranean coast, authorities said Monday.

Iran's western Kermanshah province bore the brunt of the temblor Sunday night, with authorities saying the quake killed 407 people in the country and injured 6,700. Kermanshah is a rural, mountainous region where residents rely mainly on farming. [SEE PICTURES]

Iran's western Kermanshah province bore the brunt of the temblor, with Iran's state-run news agency reported the quake killed 328 people in the country. State television said some 3,950 were injured. The area is a rural, mountainous region where residents rely mainly on farming to make a living.

The earthquake killed at least seven people in Iraq and injured 535 there, all in the country's northern, semiautonomous Kurdish region, according to Iraq's Interior Ministry.

The magnitude 7.3 quake was centered 31 kilometers outside the eastern Iraqi city of Halabja, according to the most recent measurements from the US Geological Survey. It struck at a depth of 23.2 kilometers, a shallow depth that can have broader damage. Magnitude 7 earthquakes on their own are capable of widespread, heavy damage. 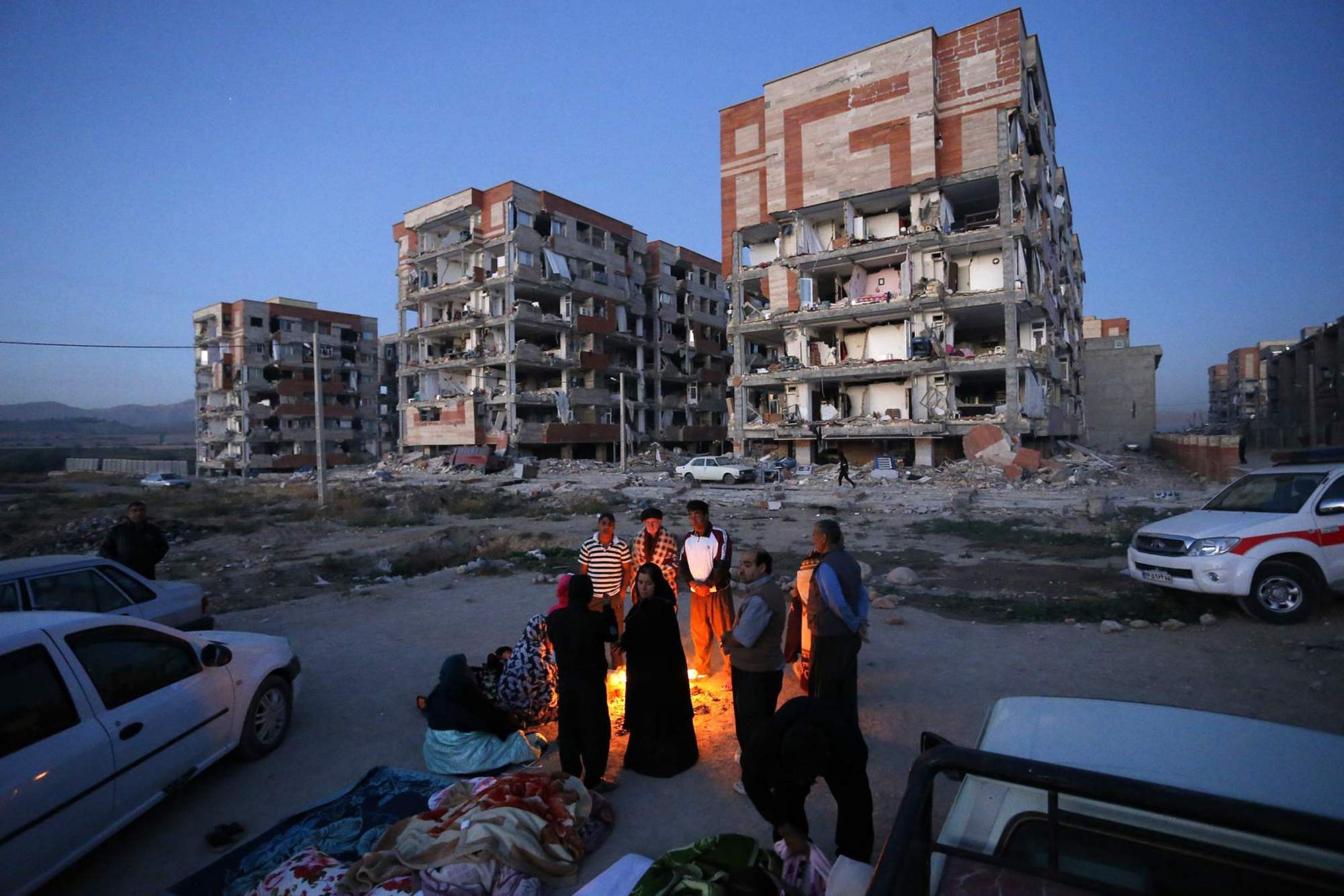 Iranian social media and news agencies showed images and videos of people fleeing their homes into the night. More than 100 aftershocks followed.

Scores of people were seen running for their lives in Erbil's Tablo Mall as a 7.3-magnitude #earthquake rocked the region pic.twitter.com/hv4if3Z4Hy

The quake's worst damage appeared to be in the town of Sarpol-e-Zahab in Kermanshah province, which sits in the Zagros Mountains that divide Iran and Iraq.

Kokab Fard, a 49-year-old housewife in Sarpol-e-Zahab, said she could only flee empty-handed when her apartment complex collapsed.

"Immediately after I managed to get out, the building collapsed," Fard said. "I have no access to my belongings." Reza Mohammadi, 51, said he and his family ran out into the alley following the first shock he felt.

"I tried to get back to pick some stuff but it totally collapsed in the second wave," Mohammadi said.

Those in Sarpol-e-Zahab also said the power and water were out in the town as telephone and cellphone lines were spotty.

Iran's Supreme Leader Ayatollah Ali Khamenei offered his condolences this morning and urged rescuers and all government agencies to do all they could to help those affected, state media reported.

The semi-official ILNA news agency said at least 14 provinces in Iran had been affected by the earthquake.

Officials announced that schools in Kermanshah and Ilam provinces would be closed today because of the temblor.

In Iraq, Prime Minister Haider al-Abadi issued a directive for the country's civil defense teams and "related institutions" to respond to the natural disaster. Brig. Gen.

The quake could be felt across Iraq, shaking buildings and homes from Irbil to Baghdad, where people fled into the streets of the capital.

The Iraqi city of Halabja, closest to the epicenter, is notorious for the 1988 chemical attack in which Saddam Hussein's regime killed some 5,000 people with mustard gas the deadliest chemical weapons attack ever against civilians. 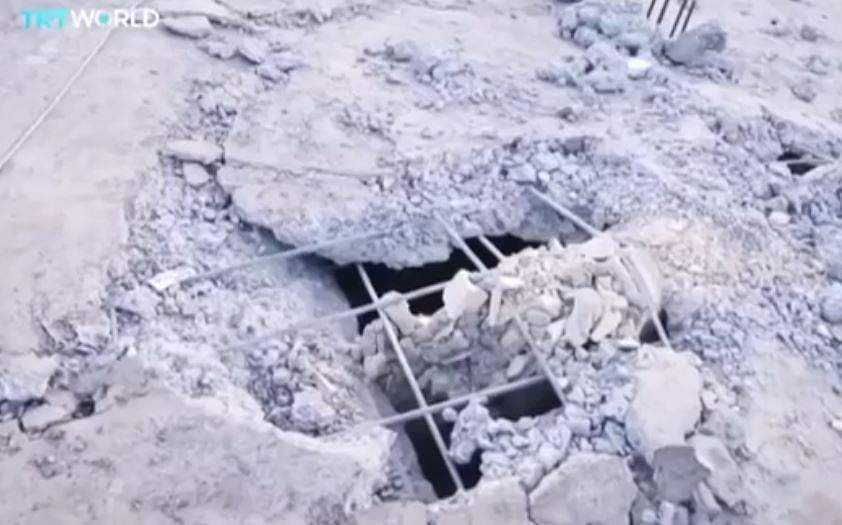 Meanwhile, Pakistan's government also extended its deepest condolences for the loss of life and injuries suffered by "our Iranian and Iraqi brethren." Foreign Minister Khawaja Muhammad Asif said Pakistanis' "thoughts and prayers are with the Iranian and Iraqi brothers who lost their lives in this tragic calamity and we pray for the speedy recovery of the injured." Iran sits on many major fault lines and is prone to near-daily quakes. In 2003, a magnitude 6.6 earthquake flattened the historic city of Bam, killing 26,000 people.

Now we are on Telegram too. Follow us for updates
TAGS
IRAQ Iran Turkey earthquake Sulaimaniyah Kermanshah