Afghanistan would no longer depend on Pakistan for transit trade with the opening of the strategic Chabahar Port, a top Afghan leader has said.​

WASHINGTON: Afghanistan would no longer depend on Pakistan for transit trade with the opening of the strategic Chabahar Port, a top Afghan leader has said.

Chabahar Port, located in the Sistan-Balochistan province on the energy-rich Persian Gulf nation's southern coast, lies outside the Persian Gulf and is easily accessed from India's western coast, bypassing Pakistan.

The port is likely to ramp up trade between India, Afghanistan and Iran in the wake of Pakistan denying transit access to New Delhi for trade with the two countries.

India has been closely working with Afghanistan to create alternate and reliable access routes, bypassing Pakistan.

"Afghanistan used to rely only on one transit road, which was through Karachi. That is not the case anymore. (Now) its (also) through Chabahar," Afghan Chief Executive Abdullah Abdullah said.

As per the agreement signed between India and Iran in May last year, India is to equip and operate two berths in Chabahar Port Phase-I with capital investment of USD 85.21 million and annual revenue expenditure of USD 22.95 million on a ten-year lease.

Afghanistan in the near future would also have trade transit route through Central Asia that would connect the country with Europe. 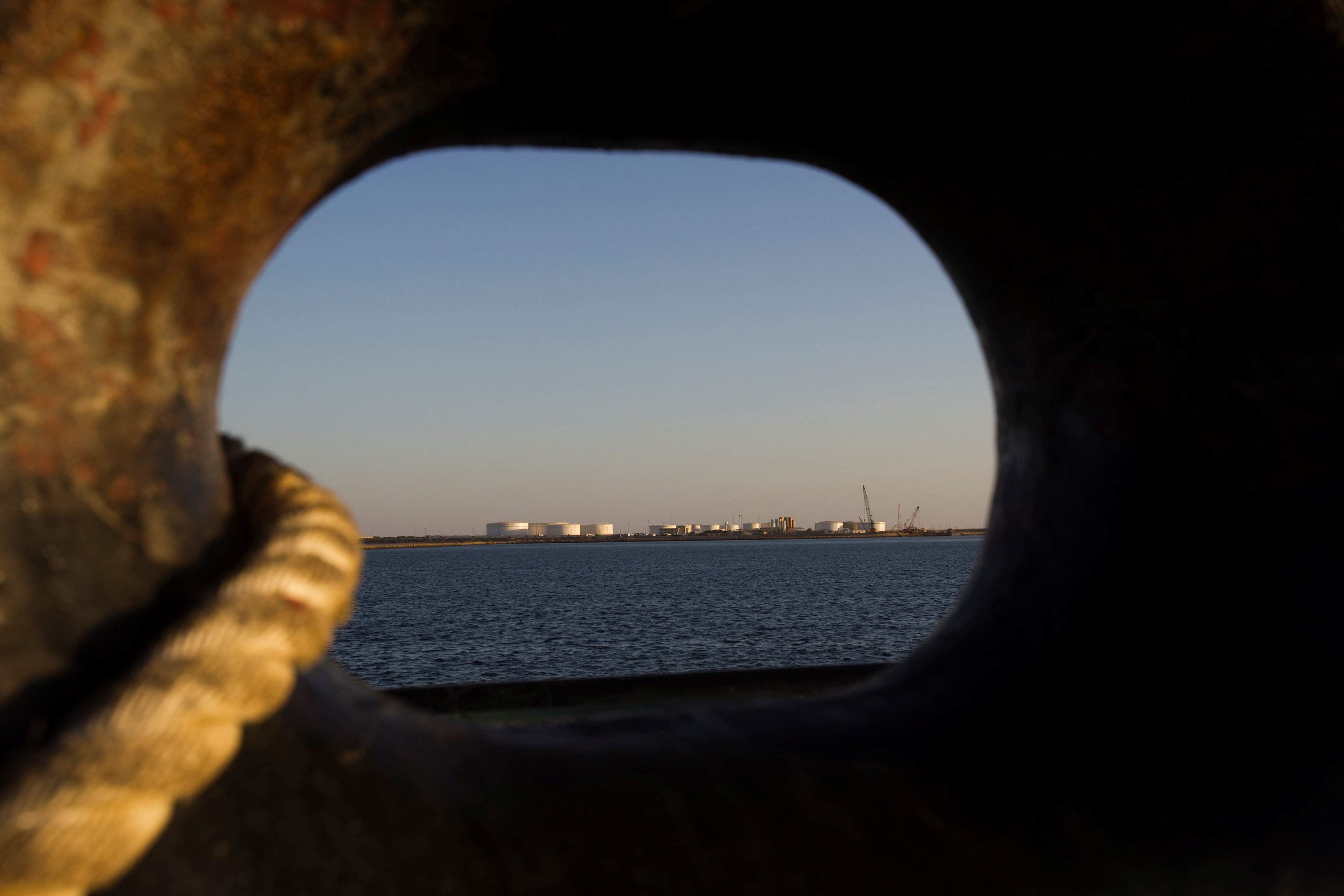 "There are one or two agreements that we will be signing with neighbouring countries, including Uzbekistan, hopefully in a few days which will help transit," he said in response to a question at the Center for Strategic and International Studies (CSIS), a top American think-tank.

Welcoming the new South Asia policy of US President Donald Trump, Abdullah said he is today more hopeful than before that Afghanistan will succeed and will overcome the challenges that are ahead of it.

He said the aim is that those forces which are fighting against the government of Afghanistan and the people of Afghanistan will be persuaded to come to the negotiating table.

Abdullah argued that it is important for the countries in the region to realise that terrorism is a common enemy for all of them.

If there is one lesson in the past two decades that is these terrorist groups have not served and will not serve the real interest of any country or state, he said.

"At the end of the day they have their own interests which is in destruction and terror and violence," he added.

Abdullah said majority of the people of Afghanistan are keen to see a peaceful process.

Acknowledging that there are challenges ahead of them, he said there are still groups who believe that they can win through methods of terror and violence.

"They receive support and they have sanctuaries. That remains to be a big challenge for us," Abdullah said.

"But I have no doubt in my mind that there will be conditions and circumstances that more and more groups will be convinced that they need to join the peaceful process rather to continue an endless war," he said.