The trade war between the US and China doesn't seem to cool down. The US has planned to place tariffs on additional products worth $200 billion.

"The outburst of large-scale mutual levying of tariffs between China and the United States will inevitably destroy Sino-US trade," assistant minister of commerce Li Chenggang told a forum in Beijing.

US policy "actually interferes with the process of economic globalisation" and "damages the world economic order," charged Li.

On Friday, the US imposed 25-percent tariffs on around USD 34 billion in Chinese goods, sparking an immediate dollar-for-dollar retaliation from Beijing.

Also Read: US begins process to impose tariffs on another USD 200 billion of Chinese imports

Washington today announced it was starting the process to slap 10-per cent tariffs on another USD 200 billion in Chinese export goods as soon as September. 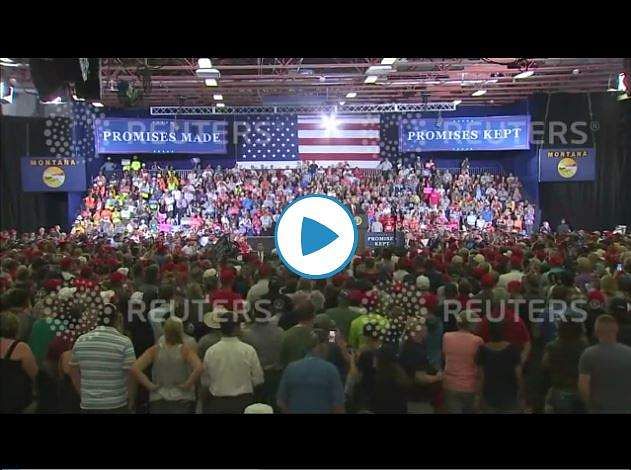 Analysts have warned that a spiralling trade war between the world's two financial powerhouses could have a damaging impact on the global economy.

"It is a chaotic time in international trade," said Li.

He added: "Companies in both countries will suffer losses. There is no winner in a trade war. Cooperation is the only correct choice between China and the United States.

"It seems that the US is escalating the scale of this trade friction," said Li, adding: "The negative impact of the trade friction has already appeared.

Now we are on Telegram too. Follow us for updates
TAGS
trade war trade tariffs US-China trade war