The Sydney Opera House, the Eiffel Tower and Moscow's Red Square were among the world landmarks to go dark, as part of a global campaign to raise awareness about the impacts of climate change.

SYDNEY: The Sydney Opera House, the Eiffel Tower and Moscow's Red Square were among the world landmarks to go dark Saturday, as part of a global campaign to raise awareness about the impacts of climate change.

Earth Hour, which started in Australia in 2007, is being observed by millions of supporters in 187 countries, who are turning off their lights at 8.30 pm local time in what organisers describe as the world's "largest grassroots movement for climate change".

In Paris, the Eiffel Tower plunged into darkness as President Emmanuel Macron urged people to join in and "show you are willing to join the fight for nature". 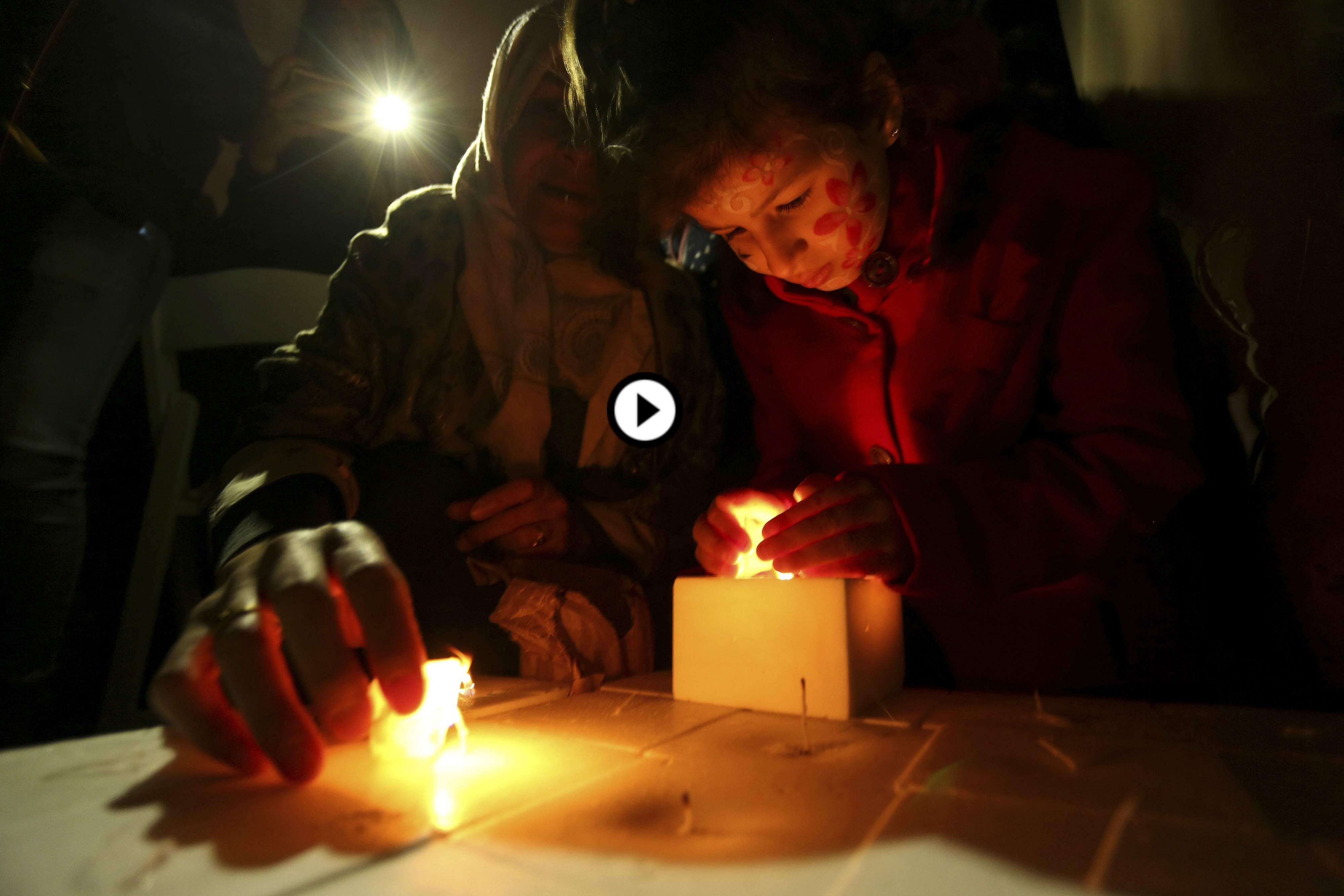 Images from across Asia showed buildings including Kuala Lumpur's Petronas Towers, as well as the famous harbour skylines of Hong Kong and Singapore, blacking out to mark the occasion.

Other global landmarks that will take part include New York's Empire State Building.

UN Secretary-General Antonio Guterres said the event "comes at a time of huge pressure on people and planet alike".

"Resources and ecosystems across the world are under assault. Earth hour is an opportunity to show our resolve to change."

With global temperatures the highest on record, O'Gorman said this year's theme was the impact of climate change on biodiversity and plant and animal species.

"More than half of plant and animal species face local extinction in some of the world's most naturally rich areas in biodiversity by the turn of this century if we continue along the current path that we are trending in terms of global warming," he said.

Species at risk include Australia's green turtles, black-flanked rock wallabies and koalas, as well as the Adelie penguin colonies in Antarctica, the conservation group said in a report it commissioned that was published in the science journal Climatic Change.

The analysis, released last week, said key biodiverse sites around the world projected to be most affected by localised extinction include the Amazon, the world's largest tropical rainforest, and southern Africa's Miombo Woodlands.

While the lights-off event is a symbolic gesture, Earth Hour has led successful campaigns over the past decade to ban plastics in the Galapagos Islands and plant 17 million trees in Kazakhstan.

Sydneysider Dianna Ali, who was having dinner with family as the lights went off in the city, said the initiative had made her more aware of the impact of her lifestyle on the planet's health.

"Since Earth Hour started, it's made me more conscious of how much power I'm using," she told AFP.

"I think... about how much one individual can make a difference."

Now we are on Telegram too. Follow us for updates
TAGS
climate change Earth Hour Global Earth hour