US President Donald Trump said that Washington would have a "great team" for the talks aimed at resolving the nuclear standoff. 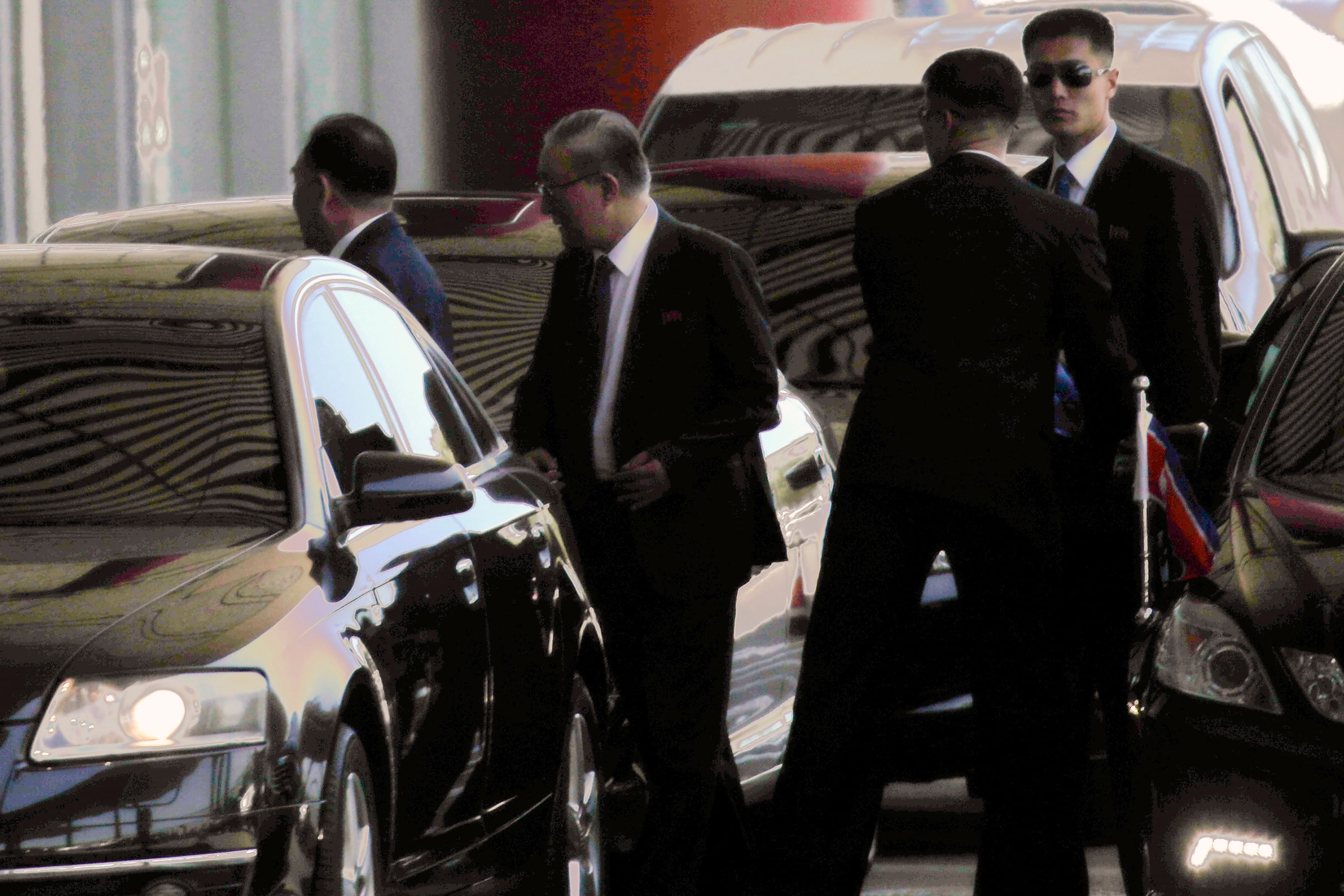 MOSCOW: A senior figure in the North Korean regime was en route to the US on Wednesday, and Russia's top diplomat was preparing to visit Pyongyang as diplomatic preparations for a historic nuclear summit between Donald Trump and Kim Jong Un gathered pace.

Trump confirmed the general was on his way in a tweet and boasted that Washington would have a "great team" for the talks aimed at resolving the nuclear standoff. The US president still hopes the summit will take place on June 12 in Singapore.

We have put a great team together for our talks with North Korea. Meetings are currently taking place concerning Summit, and more. Kim Young Chol, the Vice Chairman of North Korea, heading now to New York. Solid response to my letter, thank you!

Russia was a member of six-nation talks held between 2003-8 aimed at persuading the North to scrap its nuclear programme.

"Since the president's May 24 letter to North Korean leader Kim Jong Un, the North Koreans have been engaging," she said.

Kim Yong Chol was at Beijing airport Wednesday for his flight to New York. He used the restricted VIP entrance, according to AFP journalists.

Pompeo's spokeswoman said it would be the third meeting between Pompeo -- who opened contacts with the isolated Pyongyang regime when he was still CIA director -- and Kim.

"We're still finalising exactly what these meetings will look like," she said.

The trip is part of a flurry of diplomacy before the on-again, off-again summit.

Trump briefly scrapped the talks last week, citing "open hostility" from the North, but since then both sides have dialled down the rhetoric and the process appears to be back on track.

On Sunday US negotiators, headed by Washington's ambassador to the Philippines Sung Kim, began meeting North Korean counterparts in the truce village of Panmunjom that divides the two Koreas.

"They plan to have additional meetings this week," Sanders said.

Kim Yong Chol will be the most senior North Korean on US soil since Vice Marshal Jo Myong Rok met then-president Bill Clinton in 2000.

The general has played a front-seat role during recent rounds of diplomacy aimed at ending the nuclear stalemate on the Korean peninsula.

He sat next to Trump's daughter Ivanka, who is also a White House aide, during February's closing ceremony for the Winter Olympics in South Korea, an event that was seen as a turning point in the nuclear crisis.

He also accompanied Kim Jong Un on both of his recent trips to China to meet President Xi Jinping, and held talks with Pompeo when he travelled to Pyongyang.

The general is a notorious figure in South Korea, where he is accused of masterminding the 2010 sinking of the Cheonan navy corvette, which killed 46 sailors, an attack for which North Korea denies responsibility.

From 2009 to 2016, he also headed North Korea's General Reconnaissance Bureau, the unit tasked with cyber warfare and intelligence gathering.

General Kim is one of several North Korean officials under US sanctions, but State Department spokeswoman Heather Nauert said she was sure the US had taken appropriate steps to allow him to visit New York unmolested.

His journey to the US caps a frenetic few days of meetings between North Korean and American officials.

The key task is to settle the agenda. The main stumbling block is likely to be the concept of "denuclearization" -- both sides say they want it, but there is a yawning gap between their definitions.

Washington wants North Korea to quickly give up all its nuclear weapons in a verifiable way in return for sanctions and economic relief.

But analysts say North Korea will be unwilling to cede its nuclear deterrent unless it is given security guarantees that the US will not try to topple the regime.