The Argentine pontiff has repeatedly voiced a desire to visit Japan, home to some 450,000 Roman Catholics.

VATICAN CITY: Pope Francis announced on Wednesday he intends to visit Japan in 2019, becoming the first pontiff to do so since John Paul II nearly 40 years ago.

"I would like to communicate my intention to visit Japan next year," the pope told a group of Japanese visitors at the Vatican. "I hope to be able to fulfil this wish."

The pope had received the delegates from the charitable Tensho Kenoho Shisetsu Kenshokai Association in audience, commemorating a visit in 1585 of four young Japanese men accompanied by Jesuit missionaries.

The Argentine pontiff has repeatedly voiced a desire to visit Japan, home to some 450,000 Roman Catholics.

Another 510,000 Protestants live in the largely Shinto Buddhist country, according to Japan's Agency for Cultural Affairs.

Francis had wanted to work as a missionary there in his youth but abandoned the plan after a lung operation. 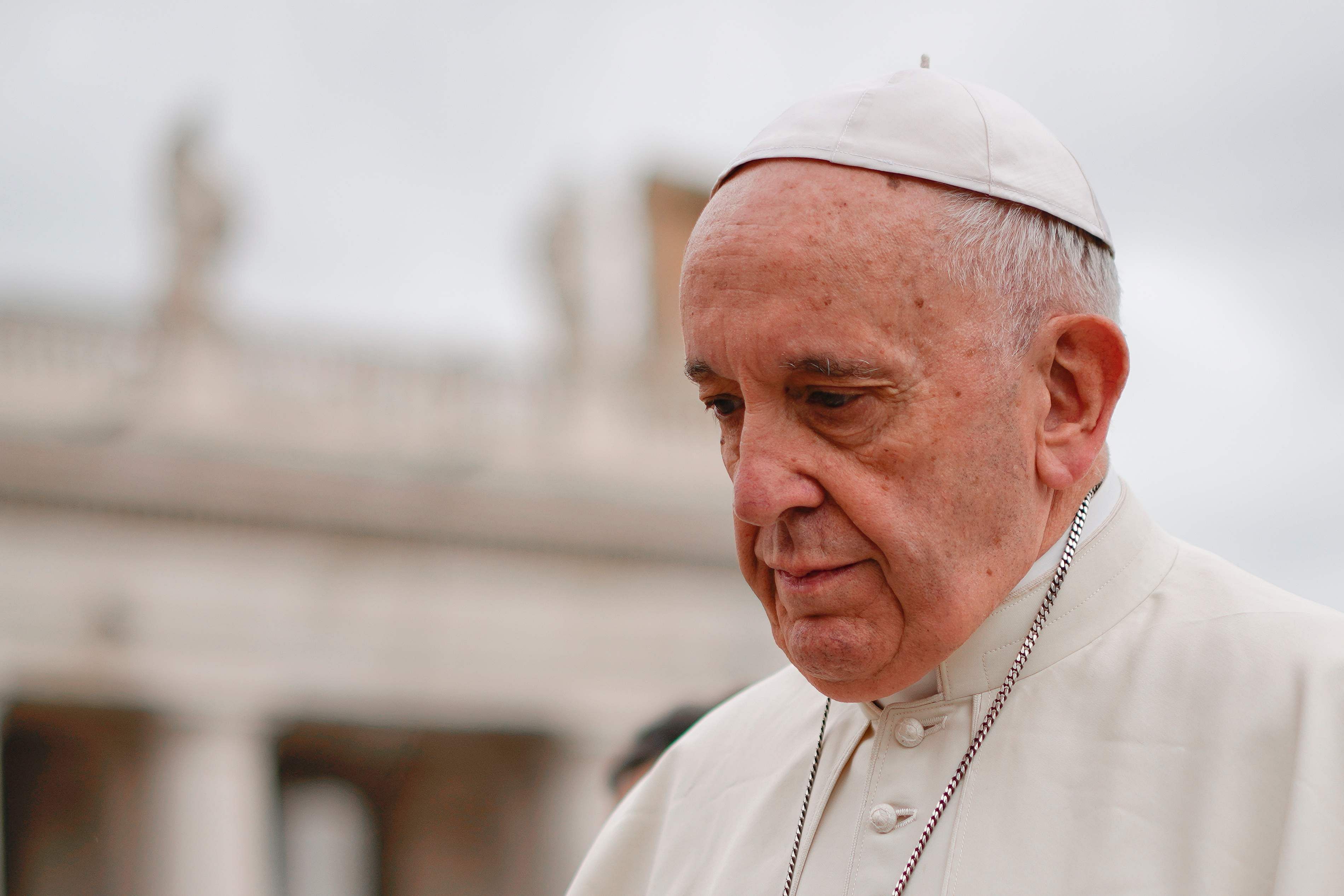 The pope noted that the 1585 journey to visit pope Gregory XIII was the first Japanese diplomatic mission to Europe and took more than eight years.

"Yours is shorter and less tiring," the pope joked. "But I hope you feel welcomed by the pope as they were."

The pope hailed the association's work to fund training for the young and orphans.

"You wish to show that religion, culture and the economy can work together peacefully to create a more humane world marked by an integral ecology."

The pope has made two trips to Asia since his election five years ago, visiting the Philippines and Sri Lanka in 2014, followed by Myanmar and Bangladesh last year.

Stay up to date on all the latest World news with The New Indian Express App. Download now
TAGS
Pope Francis Japan