An NGO will be installing sound and light alarms in BMTC buses that women can use to report abuse. Women commuters respond with mixed feelings

BENGALURU: In an attempt to make BMTC buses safer for female passengers, a city-based NGO, Durga India has kickstarted a crowd funding campaign to install panic alarms in 500 fleets.
Durga India, which launched a campaign on milaap.org has collected Rs 36,000 from netizens so far. Priya Varadarajan, founder of Durga India says:”This fund raising campaign is to create a safer transport for women and children in the city. We have recently signed an MoU with BMTC to install panic alarms in buses. We have so far received funding for nearly 50 alarms which will be installed by this month end.” 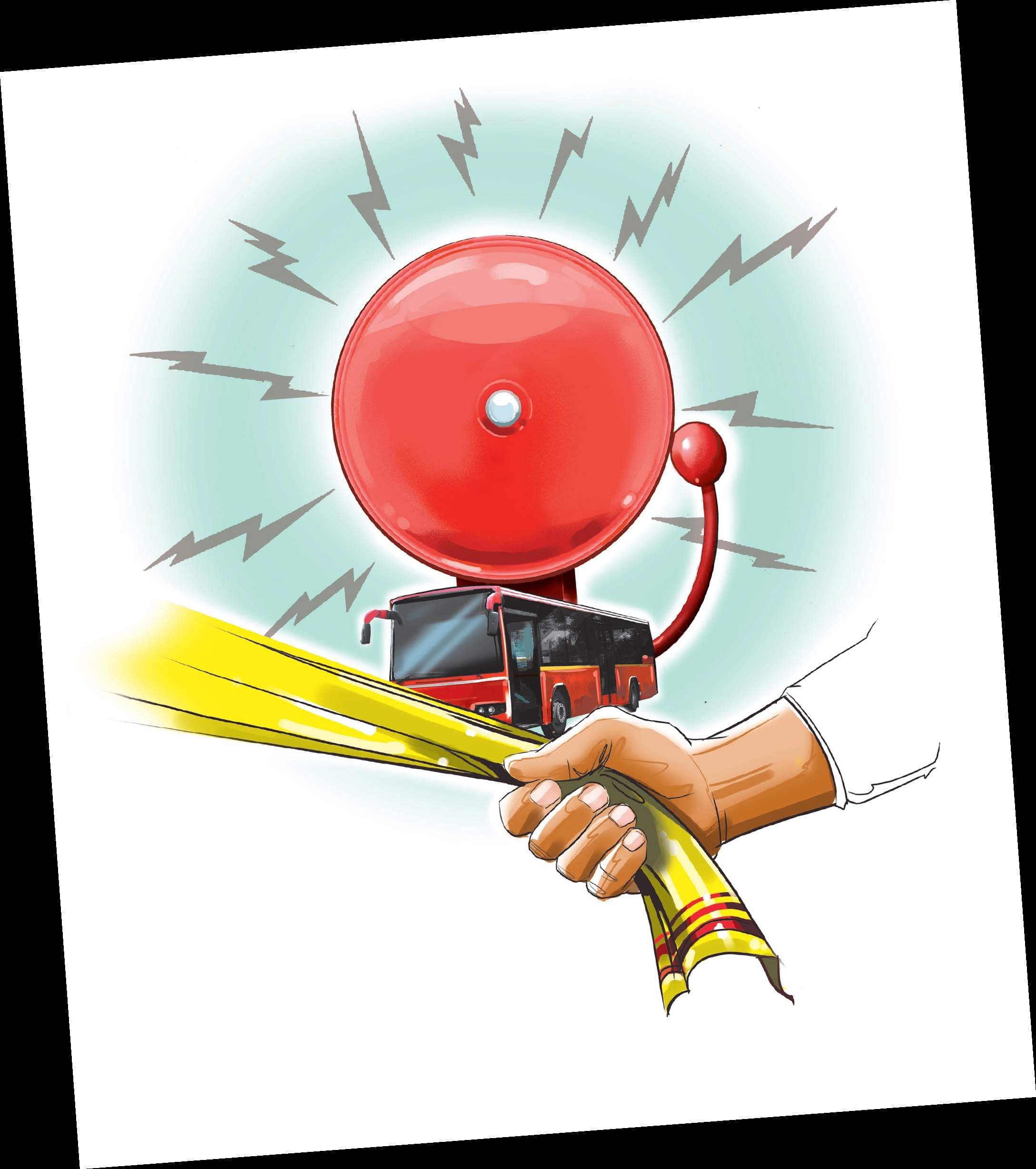 Each panic alarm, which cost about Rs 6,500, is designed by the students of M S Ramaiah Institute of Technology and manufactured by a Bengaluru-based firm. In 2015, Durga India, as a pilot project, installed panic alarms in five BMTC buses, where a series of switches installed at seats reserved for women. The alarm will activate lights and sirens in buses when someone press any switches in case of untoward incident.
Effective System

“This is an effective system to alert BMTC staffs or co-passengers in case of an harassment against any woman traveling in buses without any delay,” says Priya. “Presently, several GPS-based mobile applications are offering assistance for women during untoward incidents but its response time is longer compared to our panic alarms. We are now campaigning for more funds to install panic alarms and also requesting several private firms under CSR funds.”
However, most BMTC proposals to ensure safety of women passengers remain on paper because of shortage of funds. In 2013, BMTC announced that CCTV cameras will be installed in all its buses following the gang-rape incident in New Delhi. However, BMTC officials say they have installed CCTV cameras with digital video recording facilities in only 500 of its 6,154 buses.
In the Pipeline

“A proposal has been sent for financial assistance of Rs 52.52 crore to install three CCTV cameras per bus in the 6,500 odd buses,” says a senior BMTC official. Bus drivers and conducters have also been informed about what to do in case of such alarms setting off.   Sources say there are several complaints of women harassment reported in BMTC buses. However, most of the victims prefer not to lodge complaints because of various reasons including lack of substantial evidences.