Bengalureans say no to Sharavati water

A week back, the state government decided to bring Sharavati water to Bengaluru from the Linganamakki reservoir in Shivamogga district in order to tackle the issue of drinking water in the city.

BENGALURU: A week back, the state government decided to bring Sharavati water to Bengaluru from the Linganamakki reservoir in Shivamogga district in order to tackle the issue of drinking water in the city. The government had also asked officials to prepare a detailed project report on the same. Estimated to cost Rs 12,000 crore, the project did not go well with the citizens of Shivamogga and now, even Bengalureans are voicing their dissent.

Vijay Nishanth, founder of Project Vruksha Foundation, who is popularly known as the tree doctor in the city, started an online petition on Friday, which says, “Bengaluru says ‘no’ to Sharavati water” and within a day, the petition has already crossed 1,000 signatures of those who oppose the project. 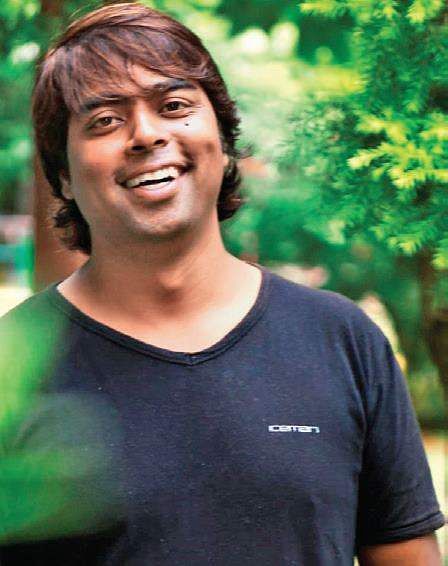 Nishanth in his petition said there are plenty of alternative means to solve the water issues of Bengaluru, which include harvesting of 15-16 tmcft of annual rainfall and decongesting the city that is bursting at its seams, due to daily migration from other states.

“Even as various environmental organisations and people in Malnad region are opposing the project and have launched an agitation movement, the state government has turned a blind eye and is busy formulating unsustainable, unfeasible, expensive and ecologically disastrous projects in the aftermath of the Yettinahole project. They have not even consulted experts on it. The city’s IT hub has a chain of wetlands – lakes and tanks – that can be rejuvenated and revived for meeting the ever increasing water needs,” he added.

Agreed D T Devare from Bangalore Environment Trust, who said, “There are alternate ways that we can look into for saving water. Carrying out projects like this is a waste of money and also affecting that region. The focus should be on utilising rain water and Cauvery water. Greywater system should be adapted in households and apartments.”

B O Prasanna Kumar, chairman, Bengaluru Chapter from Indian Plumbing Association, said, “The government should reconsider that plan and instead, develop a better sanitation system by laying an integrated underground drainage system that would eventually sustain the water cycle in the lakes. What is also important is to address solid waste management effectively. Poor management of collection and disposal of solid waste could lead to pollution of the surface and ground water.”

The project is unscientific and will lead to nowhere, said Akhilesh Chipli from Shivamogga, adding, “It is great that even Bengalureans are raising a voice against this project. We are guessing the government is taking the project only because of a huge money involved in it. Already, people who are staying near Sharavati valley are facing problems due to various developments.”However, Nishanth pointed out that if the government does not listen to the pleas of the citizens, the next step will be to go out on a protest in the city.

Stay up to date on all the latest Bengaluru news with The New Indian Express App. Download now
TAGS
Sharavati bengaluru water crisis