Tree that hid pandavas’ weapons when they were in exile

Banni Kodtine, Bangara haagali” — a very popular greeting during Dussehra in Karnataka, meaning “Let me give you leaves of Banni tree, and let them bring gold to you”.

CHENNAI: Banni Kodtine, Bangara haagali” — a very popular greeting during Dussehra in Karnataka, meaning “Let me give you leaves of Banni tree, and let them bring gold to you”.
Banni tree, considered a symbol of courage, peace and prosperity, is the State Tree of Rajasthan and newly formed Telangana. In Tamil it is called ‘Vanni’, in Telugu ‘Jammi’; in Sanskrit ‘Shami’ and in Hindi ‘Khejri’. 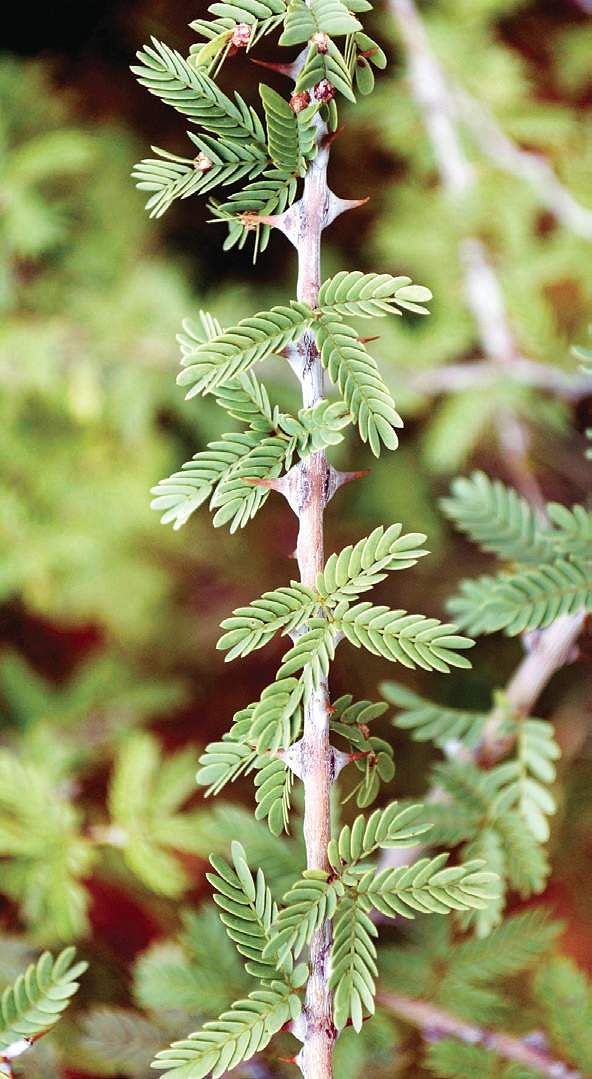 This was the tree that the Pandavas hid their weapons in during their one-year exile incognito. The soldiers who guarded this tree are believed to have been the forefathers of Kshatriya caste, interestingly it is named after Vanni maram in Tamil known as Vanniyar. Vanni is one of the five main sacred trees — Panchavati — of India.  Vanni is sacred to Shiva (Shanishwara), Durga, Ganesha and Subramanya. Certain literatures in Karnataka mistakenly correlates Acacia ferruginea DC. as banni mara and also being planted in many temples.

This should not be practiced because Prosopis cineraria (L). Druce is the tree planted in all the age-old historical temples throughout India. One of the oldest trees can be seen in Madurai Meenakshi temple at Vannimarathadi Pillayar Sannidhi. Every Hindu warrior is supposed to do puja to the banni tree before going to the war. This can also be seen as worshipping Durga Devi well ahead of war, the goddess who brings the victory. Vanni represents Kumbha in Garden of Zodiac Sign where the Lord of this sign is Shani. Almost all the communities in Karantaka and Bishnois community of Rajasthan never cut this tree even if it grows in their agricultural fields due its religious significances.

The bark of this tree is useful in treating piles, worm infestation, muscular and joint pains. Used as antidote for snake or scorpion-bite poisoning. Paste of flowers with sugar is given to prevent unexpected abortions. The leaves and fruits are used to cure nervous disorders. The smoke by burning leaves exposed in case of eye complaints.