Kamal sir was impressed with my marksheets too

HYDERABAD:In a copper-sulphate blue gown, she made an entry at the church and set the bells ringing in our hearts. From watching her take revenge and emote through her expressive eyes to Googling to see if her name ended with ‘tha’ or ‘da,’ we did it all to know more about this Chennai beauty. From being a part of PSPK film rumour to overshadowing the dual role of our very own Natural Star Nani, this Malayalee girl from the Marina beach city is ruling the hearts of Telugus from both the states. Nivetha Thomas, the show stealer of Gentleman, is not just busy with another untitled with Nani again, but is also pursuing her major in architecture from SRM University, Chennai. Excerpts from an interview with her. 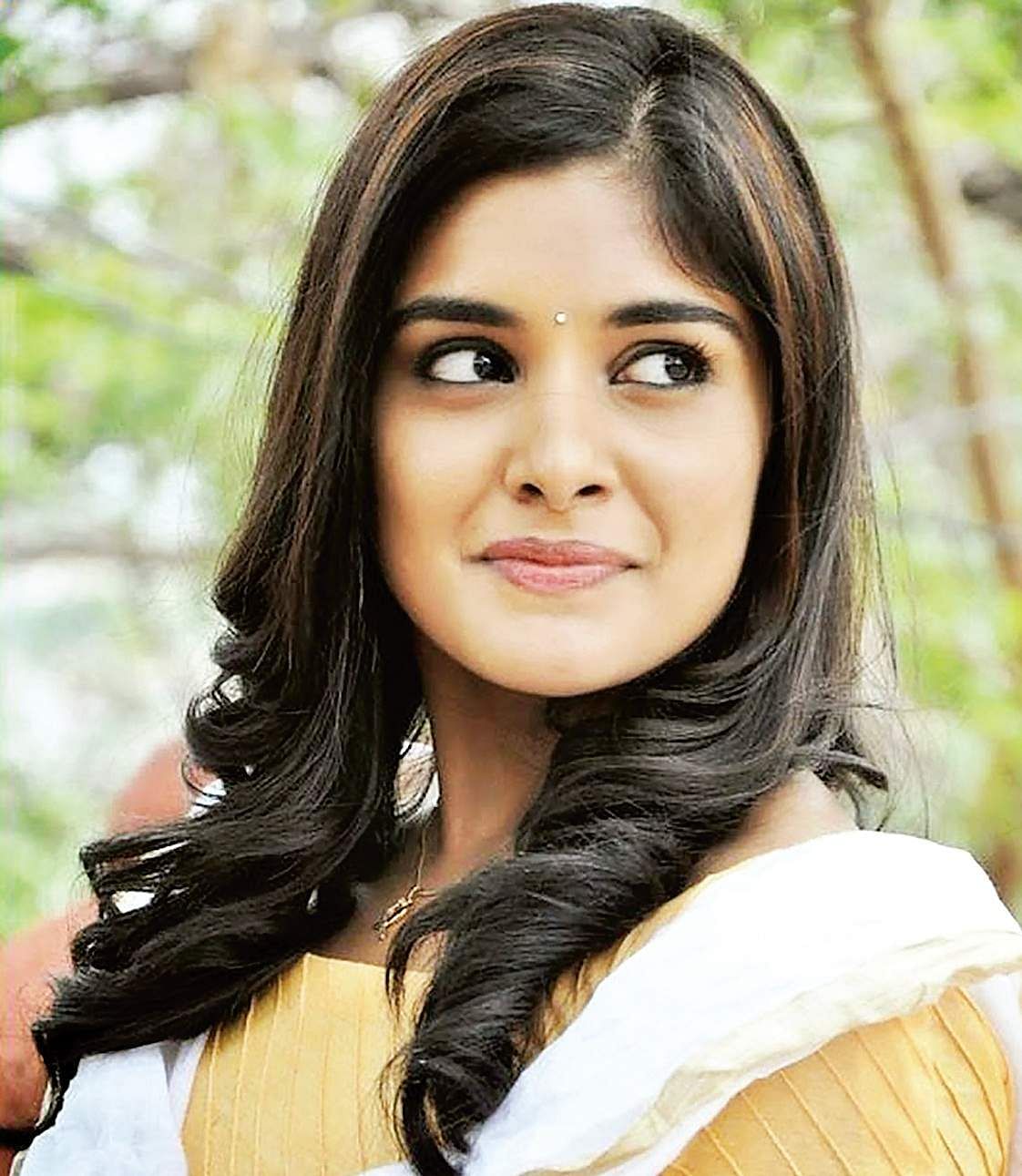 Growing up:
From preschool to third grade, I studied at Holy Angels at T Nagar in Chennai, and till my 12th grade, I was at Montfort Matriculation School, St Thomas Mount. I am still in college. I am doing my architecture from SRM University. My parents introduced me to dance, music, and learning the instruments, learning the keyboard, being upfront with things, having my own opinion and being confident.
My mom was always upt-to-date in fashion. She used to observe what actresses wore in the movies and she would get the same stitched for me. I remember performing along with my dad at my school programmes, says this girl who can speak Malayalam, Tamil, French, Hindi, Telugu and English.
Although I wanted to be an astronaut, my brother Patrick advised me to opt for architecture as I sketch well.

The acting bug:
My parents used to take my brother and me to beauty pageant called ‘Baby of the year.’ I took part  and was a runner up. I was enthusiastic to take part in those competitions. A couple of film makers asked us if we were interested and that’s how I started my career in tele serials. My first serial was ‘My Dear Bhootham.’ People still recognise by my character, Gowri.
I was working in teleserials and I got a call from Akku Akbar, director of Veruthe Oru Bharya, my first film. They were scouting for a girl and they had auditioned more than thousand girls. I didn’t even know, what audition meant. I landed in that film, thanks to my acting experience and the beautiful script.

I did another art film called Mandhya Venal. Swetha Menon played an important role in the film. In 2009, I got a lot of calls from Tamil directors.
Chaappa  Kurish was my first film as lead opposite Fahad fasil. I played a Muslim girl, where I had a duppata on my head. That movie had set a pattern for a string of other movies that came my way. I did a cameo  for Thattathin Marayathu, where Nivin Pauly played the lead. I had to do movies amidst my exams.
While I was filming for Romans, I got a call from Samudrakani, a dear friend from the Tamil industry. I played the role of his  great granddaughter in a few serials. He introduced me to Tamil films. I was lucky to land movie such as Jilla with Vijay, Pranayam with Mohan Lal, Money Ratnam with Fahad Fasil and many more such wonderful runaway hits happened.  Then being cast in Drishyam was truly providential with Kamal Haasan.

Tollywood happened:
I am really fascinated by the Telugu language.  I wanted to be a part of Gentleman as I was a big fan of Nani. I remember crying on the last day of shoot. It was an emotional film.  Things completely changed after that movie. It was a new genre for Telugu audience but the reception was tremendous. The memory is still so fresh in my mind.  It was a game changer for me as an actor. After Gentleman, I had received a lot of calls and I had to let go of a lot of offers because of my academics.

Nani again:
With fan following growing immensely post Gentleman, I had the pressure on me to do another film and that’s when he asked me to read a story. We have similar interests. Pallavi is the name of my role.  We already shot for 10 days.  Nani and I felt like we are doing our first movie again. Hope to see you all soon again.