'The village': Kerala gets support group for single parents

Laila Zafar, a lawyer based in Kochi, has started a group named ‘The Village’, which aims to extend online support for single parents and their children

KOCHI:  A single parent has to go through a lot of struggles. Often singled out for ‘breaking conventions’, a single parent treads the hard path, with little support. Realising how tough it is, Laila Zafar, a lawyer based in Kochi, has started a group named ‘The Village’, which aims to extend online support for single parents and their children in Kerala.

Laila, who is a single mother, moved to Kochi last year. “I lived in Dubai for 34 years. I moved to Kochi after becoming a single mother and it is so hard here. Society treats you differently and there is no support group. In other countries, single parents are widely accepted and treated equally. In Kerala, many are still reluctant to admit they are divorced. ‘The Village’ is my initiative to form a support group for them,” says Laila.

She says in Kerala, a family consisting of father, mother and children is the benchmark for an ideal family. “The society’s indifferent attitude affects a single parent. Most of them will be having a small kid/kids. So, the parent won’t be able to work fulltime as there are no aftercare hours in school or babysitting groups. That creates financial troubles. People there are reluctant to accept there is no man in the house. This is 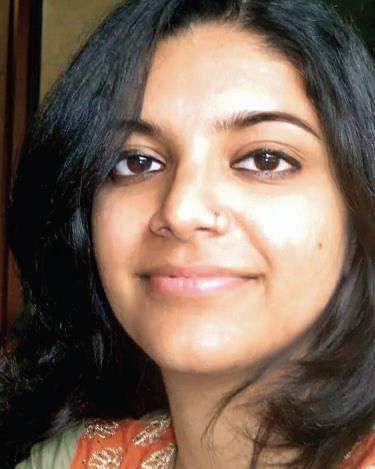 besides the kind of unwarranted attention showered on single mothers,” adds Laila.

Though the group was launched two weeks back, it has already got 25 members. “The group will be a platform for single parents to express their anxieties and worries. Whether it’s mental or financial support, or help in terms of accommodation or food, the group will be at the forefront. Supporting each other will relax the parents and they will get to enjoy their time too.”

She says that the children of single parents also suffer due to the indifferent attitude of the society. “A single parent goes through a lot of hardships to raise a child. So they shouldn’t be bullied as the child of a divorcee.”

The group is planning to conduct its first meetup at French Toast, Kacheripady, on December 7. “As I was in Dubai for long, I want to know all the issues faced by single parents here. I also wish to start a babysitting group on a later stage. More than the mutual support and conversations, the group will have movie nights for children and day outs for parents.” The group’s Instagram page handle is ‘seeyouatthevillage’.

Now we are on Telegram too. Follow us for updates
TAGS
single parent Parenting Laila Zafar

Will go ahead with tractor march in Delhi on Republic Day: Farmer unions