Cameos to look out for this year

Four of these big stars will share screen space alongside their peers to make these films special for fans.

The superstars of Bollywod have made guest appearances in several films, sometimes for the sake of friendship and sometimes because the script demanded their presence.

The year 2017 seems like the year where the fans are in for a treat as four of the biggest superstars are set to have a pivotal cameo in four big-budget films. Interestingly so, the directors of all the films have gone on record to say that their film would be incomplete without that one character. 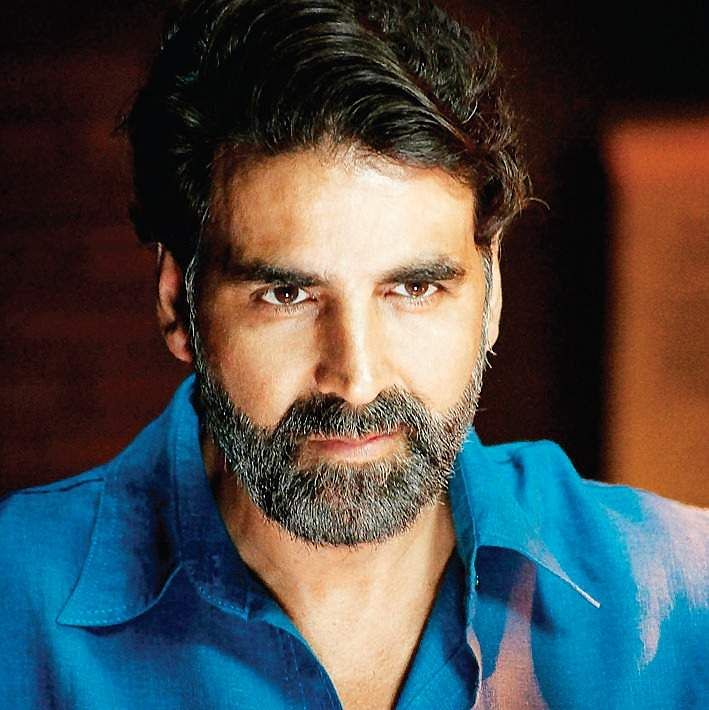 Salman Khan
Salman returns to the space of Prem and Raja exactly two decades after Judwaa (1997). If what we hear is true, the superstar will have a double role in Judwaa 2, starring Varun Dhawan, and his character in the film is much more than merely a blink and miss two minute role. Judwaa 2 will also mark the reunion of Salman and David Dhawan 10 years after Partner (2007).

Shah Rukh Khan
King Khan’s presence in Tubelight has been the talk of the town ever since Kabir Khan confirmed that the actor will essay the character of a magician, Gogo Pasha, in the film. SRK, who was last seen in Raees, shot for his part at a studio in Mumbai recently and as described by him in an interview, it is a character which brings about a change in Salman Khan’s perspective towards things. Sounds interesting, doesn’t it?

Akshay Kumar
The first major cameo of the year is by Akshay Kumar in Naam Shabana. The actor who won over the audiences and critics alike with his performance in Baby (2015) will be back in his character of Ajay Singh. The film narrates the story of Shabana Khan (Taapsee Pannu) before Baby.

Aamir Khan
Over the years Aamir Khan has ensured that films he is associated with are not merely commercial successes but also have ample to offer in terms of content. The actor, who is riding high on the success of Dangal (2016), will be seen as a music teacher in Secret Superstar. His look in the teaser has been well received and has generated quite a stir about the film, that narrates the journey of a girl from a conservative Muslim family who sets out to become a singer.