Director Yogaraj Bhat had to do last-minute changes in the casting of his upcoming film Mugulu Nage starring Ganesh. Apparently, Amulya, who was to play one of the leads in the film, will now be replaced by Apoorva Arora. 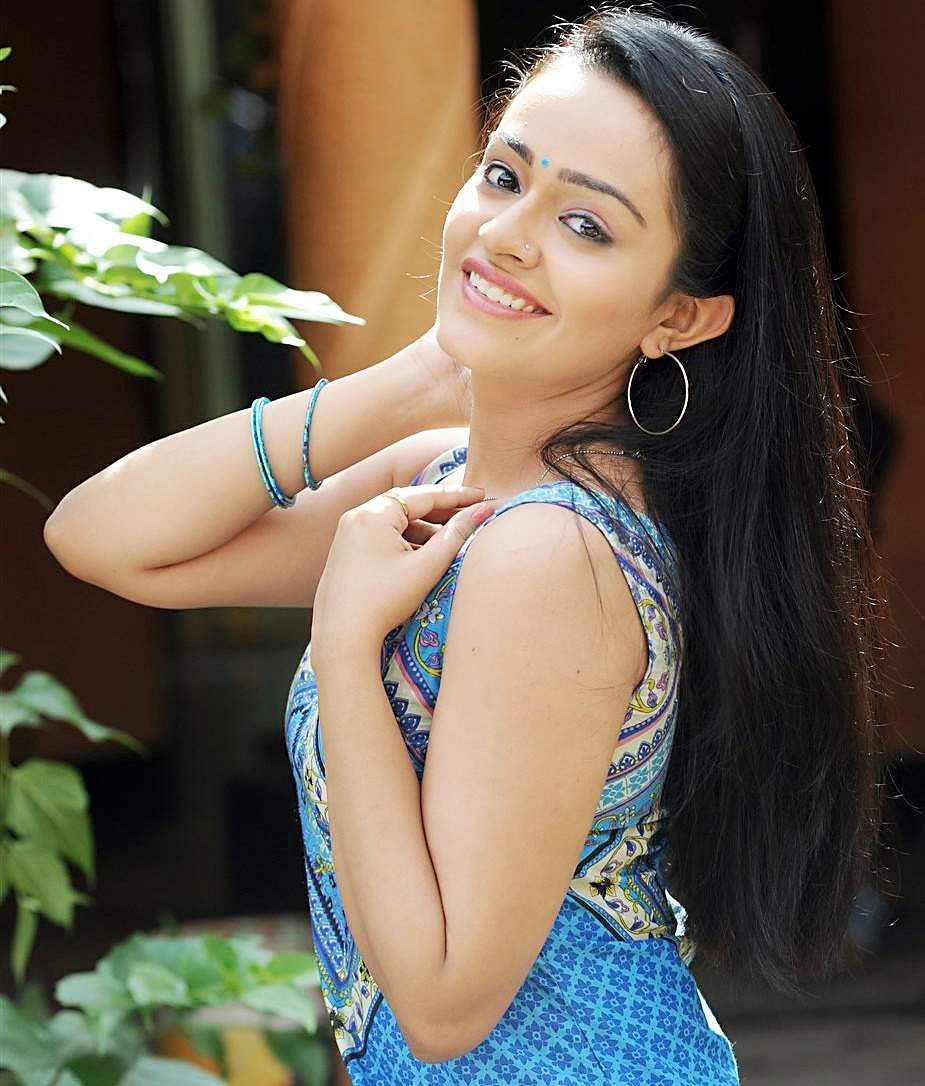 After her recent engagement with Jagadish R Chandra and the fixing of her wedding date, in May, Amulya will not be able to accommodate 25 days of schedule for Mugulu Nage. So the makers had to take this quick  decision.  However, Amulya will be making a cameo appearance in the film, the sequence of which is currently being shot in Bengaluru. City Express even got hold of a few photos of Ganesh and Amulya from the scene.

According to our reliable sources, Apoorva is said to be joining the team from March 18 at Barkur where a long schedule has been planned.
Apoorva, who has worked in Hindi and Punjabi films, made her Sandalwood debut in Siddharatha. The film directed by Prakash Jayaram marked the debut of Raghavendra Rajkumar’s son Vinay Rajkumar as well.

Mugulu Nage will be her second venture and she will be paired opposite Ganesh in the film that also features Ashika Ranganath and Nikitha Narayan in the lead.
Distribution rights for the film made under Yogaraj Bhat Film and Golden Movies is with Syed Salaam, which has been taken over by Mysuru Talkies.
Mugulu Nage has  music by V Harikrishna and cinematography by Sugnaan.