Debutant director Janardhan Chikkanna will deal with digital crime; trailer for the movie has audience and celebrities raving

New set of filmmakers in Sandalwood are introducing fresh ideas. The latest on the bandwagon is debutant director Janardhan Chikkanna, who managed to convince producers to invest in his first movie with a ‘pitch trailer’, a year and a half ago. Janardhan has now got everyone talking once more with a new teaser that has been modelled along Hollywood productions.

The video is trending and winning applause even from celebrities, the first being Rakshit Shetty who tweeted: “Beautiful trailer. Don’t miss this #Gultoo.(sic).”

Janardhan says that he values every endorsement deeply. “It is a great feeling,” adds the director who will not be dealing with a run-of-the-mill crime story. He has come up with a thriller on digital crime, which he believes not enough people are aware of.

“People only know of it as hacking,” he says, “but my film will also explore its aftermath. The plot deals with digital content, which is also a character in the film.” Poster of the movie captures the idea with a tagline: ‘Crime has a new face”. Film features a debutant Naveen Shankar along with Sonu Gowda and Rangayana Raghu. 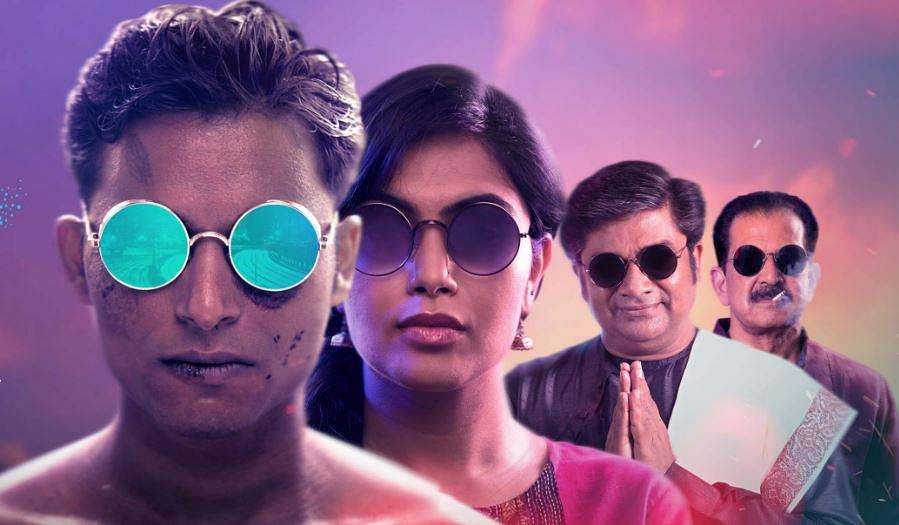 Janardhan, an engineer, has done a course in direction and screenplay writing at Adyar Film Institute. Gultoo is his first script after the training.The director, now half-way through post-production work, has to only complete work on one more song that is to be shot next week.

“The audience can expect a treat with VFX, and is been done by the editor MC Bharath who runs a firm called Cross Cut Films,” he says. Produced by Hari PRasad, Prashant Reddy and Devaraja R, the film has music by Amit Anand and cinematography by Shanthi Sagar.

Now we are on Telegram too. Follow us for updates
TAGS
Gultoo Rakshit Shetty Janardhan Chikkanna