Solo gets a new climax

Bejoy Nambiar’s Solo, an anthology film made up of four distinct stories, hit the theatres on October 6.

Bejoy Nambiar’s Solo, an anthology film made up of four distinct stories, hit the theatres on October 6. The public response to the film, which has Dulquer Salmaan portraying four roles, has been mixed, with several people criticising the climax of the last part, The World of Rudra. 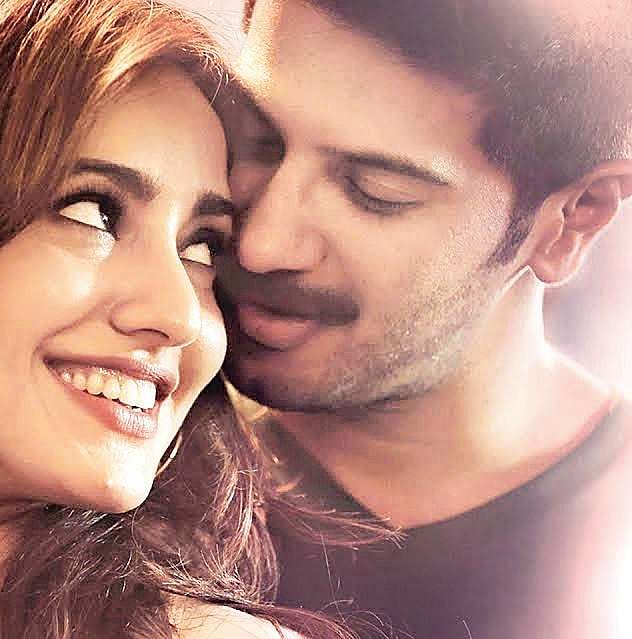 The climax of the Malayalam version has now been allegedly changed without the consent of the director. Bejoy took to Twitter to express his concern over the new climax. “For all those asking about the changed ending. It has been done without my knowledge and consent. Good or bad I stand by the film I made,” he tweeted.

For all those asking about the changed ending. It has been done without my knowledge and consent.Good or Bad I stand by the film I made.

According to media speculations, the sudden change was because of widespread audience displeasure at the resolution of Rudra’s story. Abraham Mathew, the producer of the film in Malayalam, had earlier said that the change was to “show respect towards the audience’s opinions”.

The film incidentally was in theatres for just a day in Tamil Nadu, owing to the ongoing strike by multiplex owners over the imposition of local body entertainment tax. Bejoy also tweeted  that the Tamil version will not have a change in the climax when Solo gets rereleased.

SOLO - Tamil version if given a chance to release once the strike is over will release AS IS ! @aniljain13 is a rockstar of a producer