There have been so many ups and downs in my career; I still try to choose roles with substance, says Jai who doesn’t want to do horror thrillers for at least next three years.

Life has changed a lot, says Jai, looking back on how he has come a long way since his debut film, Bhagavathi (2002). “I have completed fifteen years in cinema. There have been so many ups and downs in my career; I still try to choose roles with substance,” adds the actor, whose Balloon got released recently.

Jai, who has Kalakalappu 2, Party and Jarugandi, besides a couple of untitled projects in the pipeline doesn’t really give too many interviews. “It’s not that I deliberately ignore the media. I am learning. I’ve had some bad experiences in the past that I don’t want to elaborate on. So, I stick to doing what I know—films. It’s better for me,” he smiles.

The actor says he has ‘seen it all’. “I know how people treat you when you’re successful, and how they do when you are not. Nothing is constant in this fleeting world!” But Jai still loves being in films. “When a stranger smiles at you, appreciates your work and praises you, it feels great.”Jai is conscious that not all his choices have been blockbusters. “It’s all in the game. I don’t think too much when I sign a project. But one thing is for sure—when you put your heart and soul into a film, it never lets you down.” 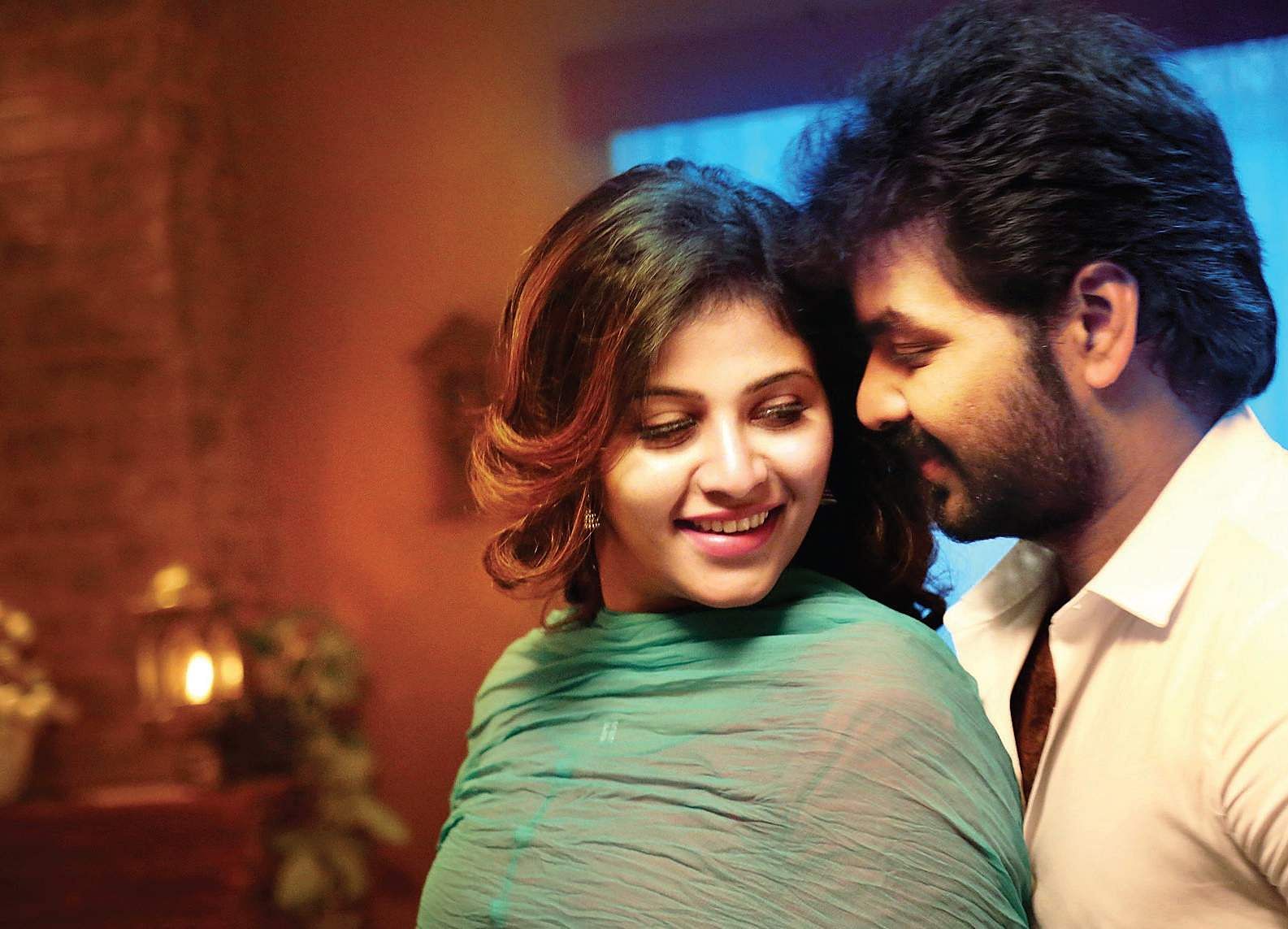 Jai isn’t a selfish actor, he says. “When I choose a film, I don’t bother much about my role. Take Balloon for instance; it’s not a great script, but I agreed to do the film because of my producer, director, Yuvan Shankar Raja, Anjali, and others. Paarunga, kadaisila ennayum pei aakitaanga,” he laughs, and quickly adds, “For the next three years, I won’t do any more horror thrillers!”The actor believes every individual approaches the craft of filmmaking in their own way. “I trust my directors implicitly. I am keen to be a part of good films. I am just keen it should have a good story and should engage,” he says.

Jai feels that his films become successful when he works with like-minded people. “You may ask why I am in most of Venkat Prabhu films. Though I’ve done Chennai 28 part 1, 2, Goa and Party, every film has been different. It’s great to work with him,” he says.

Jai feels he has pushed his limits as an actor to an extent. “Usually, I talk a lot only when I am comfortable. Despite these issues, I’ve moved out of my comfort zone, and done films.” Citing Balloon as an example, he says, “For the clown get-up, I had to put make up for one and a half hours. We shot in Kodaikanal during winter. It was difficult because I didn’t know if I was supposed to act or react.”

Speaking about Kalakalappu 2, Jai says he has wanted to work with Sundar C for a long time. “Besides Venkat Prabhu and Sundar C, I’ve not worked with experienced directors. I want to work with Gautham Menon, Mani Ratnam and Selvaraghavan in future. They’re my favourites.” In the film, he’s starring alongside Jiiva. “He’s cool to work with,” he smiles.

Future plans? “Between Bhagavathi and Chennai 28, there was a five-year gap. I got nothing, but went behind people for chances. I faced many disappointments and learned so much during that time. So, I want to work with directors who struggle for opportunities. Pudhusa vandhavanga padam enna nambi edupaanga. Experienced directors have other actor options.”

Looking back, Jai feels he has been naive. “I kept doing films without even knowing the budget. Now, I’ve somebody like Venkat Prabhu. Before finalising a project, I ask for his suggestions.”
How does he see himself in ten years? “I don’t even remember what I did ten minutes ago,” he bursts into laughter.

After Subramaniapuram,I have been wanting to work with Sasikumar again.
I like Vijay and the way he carries himself on screen. Every time he dances, there’s an infectious energy.
I want to direct films,but there’s still time.

Now we are on Telegram too. Follow us for updates
TAGS
Jai Bhagavathi Balloon