Last year, Julie appeared in the  the reality show Bigg Boss Tamil Season 1 as a non-celebrity contestant, after videos of her jallikattu protests went viral in social media.

Last year, Julie appeared in the  the reality show Bigg Boss Tamil Season 1 as a non-celebrity contestant, after videos of her jallikattu protests went viral in social media. 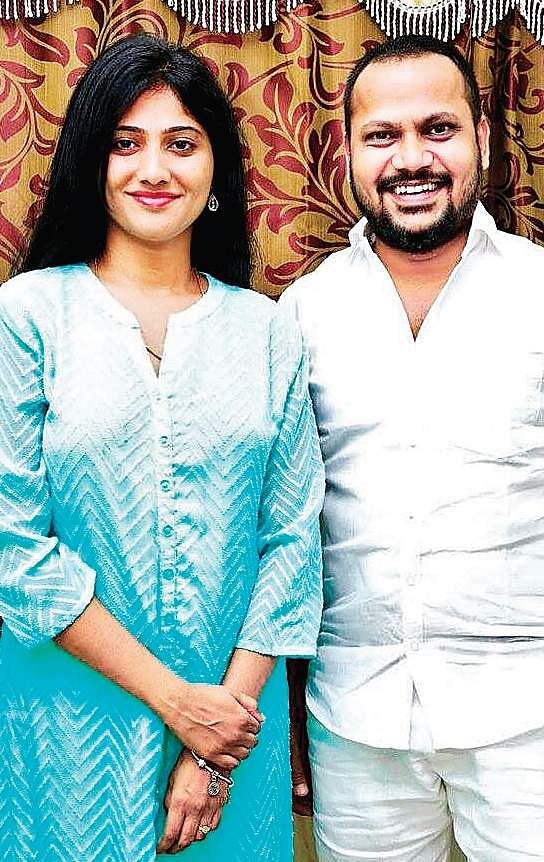 The former nurse, who became a well-known face in the industry after her stint at the Bigg Boss house, went on to debut as an anchor in a popular television channel.

Now, we hear that Julie is all set to make her debut as an actor in Tamil cinema. She will be playing the female lead in a film produced by K7 productions. Durai Sudhakar of Thappattam fame is also believed to be playing an important role in this untitled film. Details regarding the rest of the cast and crew are awaited.