The shooting of Maari 2 and Suriya-Selvaraghavan’s untitled project began on Monday. 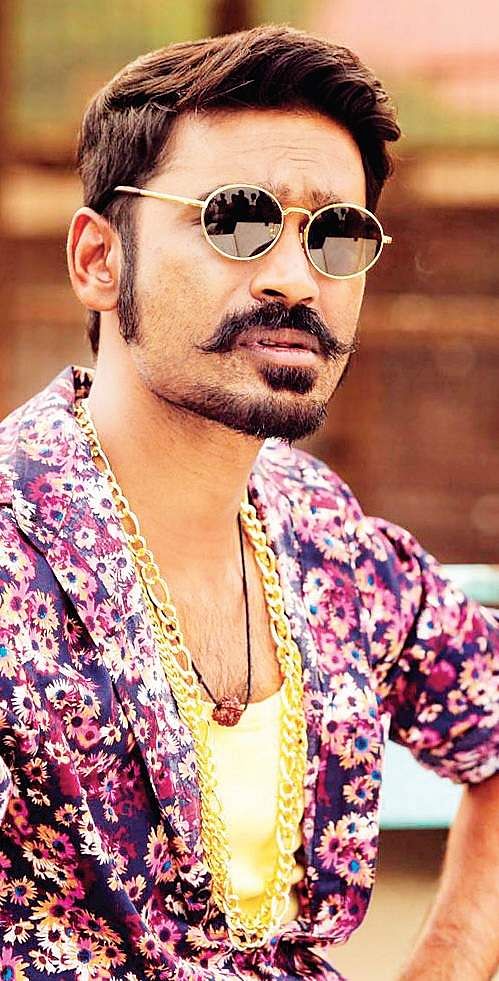 The shooting of Maari 2 and Suriya-Selvaraghavan’s untitled project began on Monday.Dhanush wrote on Twitter, “With all your blessings and love Maari 2 shoot starts.” Directed by Balaji Mohan, the film also stars Tovino Thomas, Varalaxmi Sarathkumar, Krishna and Robo Shankar in important roles.

Meanwhile, Suriya’s much-awaited 36th film, and his first to be directed by Selvaraghavan, also started yesterday. A tweet from Dream Warrior Pictures said, “Roollliiinngg sir.” On Saturday, it was officially confirmed that Yuvan Shankar Raja was on board for the project, and that this would mark his sixth collaboration with Selvaraghavan.Interestingly, both films feature Sai Pallavi as the female lead, and Yuvan as the composer.