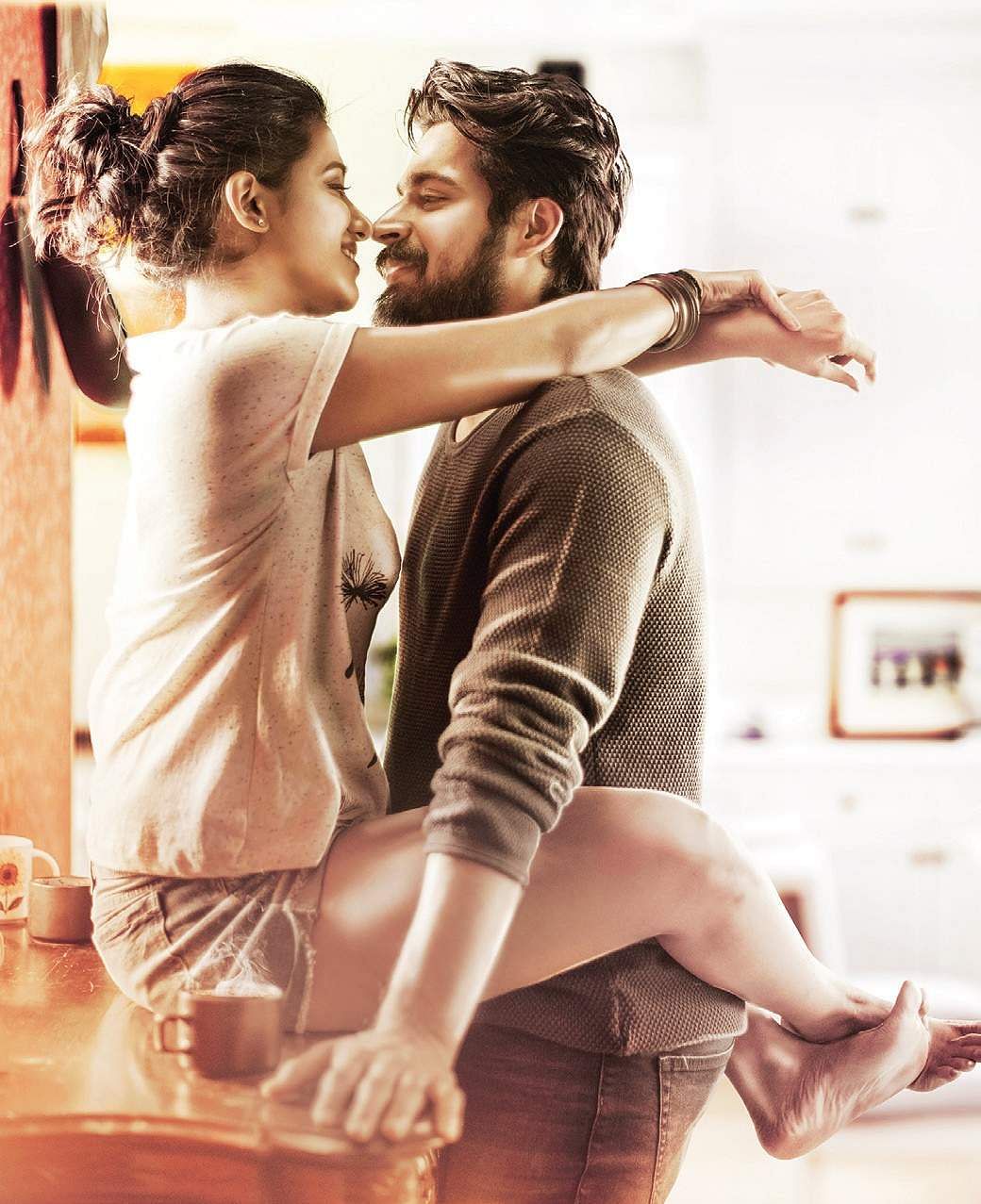 Explaining the quirky title, Ranjit says, “Ispade Raja is Chennai lingo for the King of Spades, and Idhaya Rani is the Queen of Hearts. These two are representative of the opposite ends of the spectrum. Ispade Raja is omnipresent.

You can spot him in the streets, wearing an old T-shirt, faded jeans and branded, showy coolers. On the other hand, Idhaya Rani cannot be easily spotted. She restricts herself to the closed walls of high-end restaurants, pubs and malls. My film will explore the relationship dynamics between two persons from these contrasting backgrounds.”