Machaana Pathingala, the song, marked the arrival of Ilaiyaraaja four decades ago.

Machaana Pathingala, the song, marked the arrival of Ilaiyaraaja four decades ago. Though it is unfair to compare young composer Amrish with the maestro, he too has now made his mark with a similar folk tune for the film Charlie Chaplin 2. The song Chinna Machan Sevatha Machan has crossed two crore views on YouTube and is getting plenty of airtime on television as well. 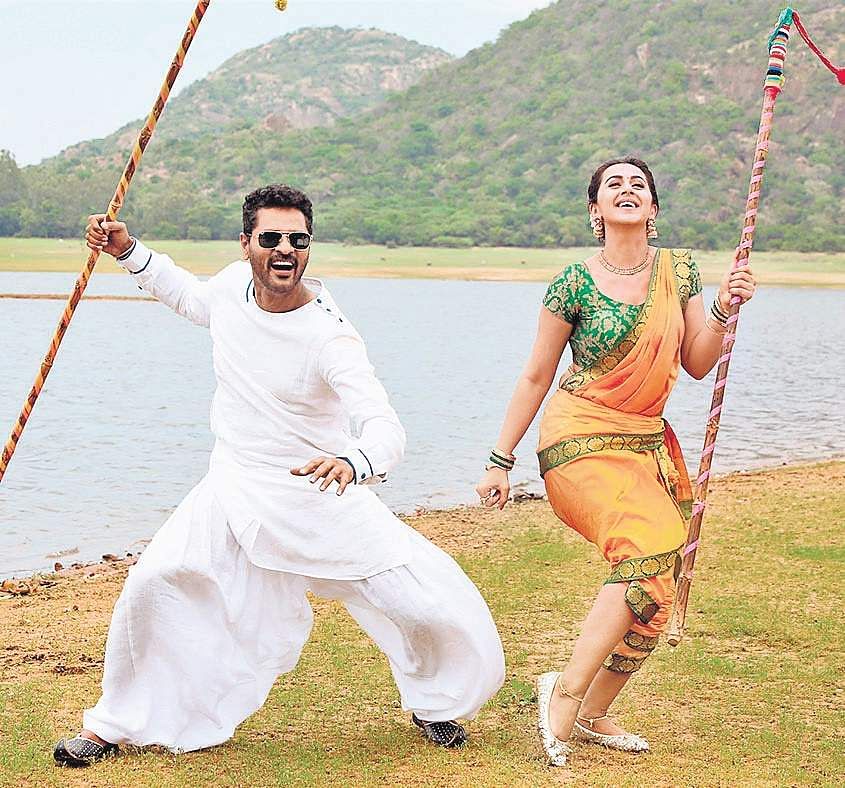 Thrilled with all the adulation for the folk number sung by Super Singer-fame couple Senthil and Rajalakshmi, Amrish says, “We thought the song would do well in the rural areas in and around Madurai. But we certainly did not expect the kind of reception we’ve got from the urban audience.” The composer is especially proud as his single track got released alongside Chekka Chivantha Vaanam and the teaser of 2.0, and still managed to grab the audience’s attention.

“The song is in a question-answer format with a new beginning in every stanza; so I ensured that by using the instruments minimally, the lyrics were not disturbed,” says Amrish, who is happy to have provided an opportunity for the talented husband-wife singing duo, who have also been promised opportunities with AR Rahman and Imman. Another first for the composer was making Prabhudheva pen lyrics for the first time. It’s for a peppy number that Amrish himself has sung.

With a handful of Tamil projects in the pipeline, including a horror film (Pottu), a historical (Veeramadevi) and a crime thriller (Kaa), Amrish has also ventured into Telugu cinema with the Jithan Ramesh-starrer Okate Life.