In his Kalyana Agathigal, there’s a line that says, “Happy women won’t create history.” It almost seems like KB took this too seriously to heart.

Stories about women are no novelty to Tamil cinema. Did you know we had our first female director, TP Rajalakshmi, in the year 1936? But to chart the course of women-centric cinema in Tamil would be impossible without mentioning the films of K Balachander. KB, as he is fondly called, is often remembered for introducing two superstars (Kamal Haasan, Rajinikanth) to Tamil cinema, but the director’s true legacy was his brand of women-centric cinema and its firebrand female leads. KB women were rarely ideal, but they were real. 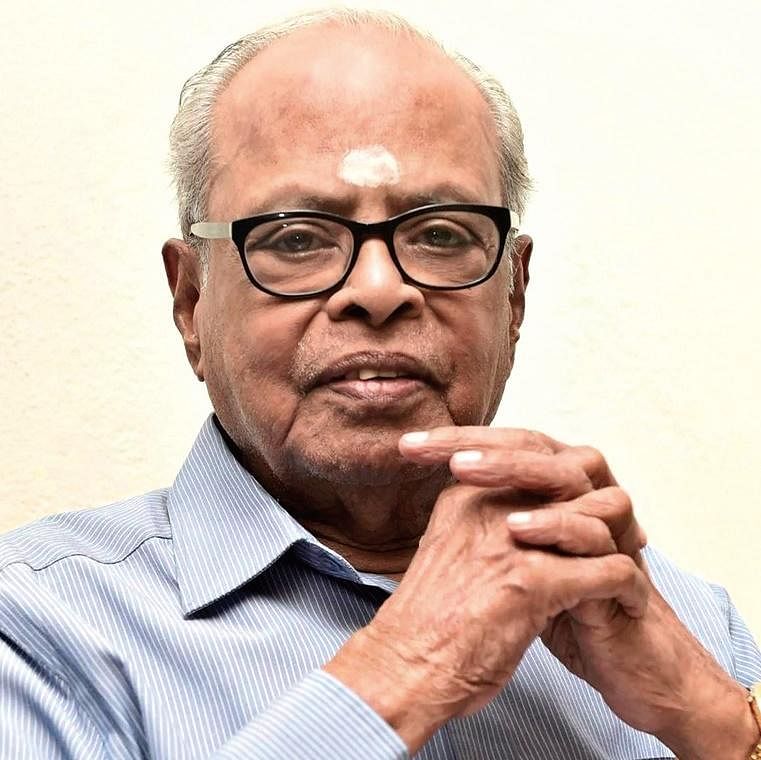 In his Kalyana Agathigal, there’s a line that says, “Happy women won’t create history.” It almost seems like KB took this too seriously to heart. His women were headstrong, fiercely independent but they were also cynics, who harboured a certain acidity towards the society which had repeatedly crushed their expectations. Often, his women were educated, and they wielded this education to fight their war against patriarchal dogma. Their lives were identified with their relentless struggles against a society that refused to treat them on par with its men.

The most refreshing aspect of the director’s women characters is how most of them had no meekness, a quality associated with leading ladies during the time. Independence of women was a recurrent theme. They shied away from marriage, choosing to leave relationships they didn’t seem fit. They might have not had the traditional happily-ever-afters, but found solace in their independence and agency. They swore, and spoke about sex and desire. They also didn’t shy away from raising their voices, even their hands if need be. In Kalyana Agathigal, Ammulu slaps her mother-in-law when asked for dowry (Rs  5,000 for her dusky skin, Rs  5,000 for being plump, and another Rs 5,000 for her height). Not to mention, the film also touches on marital rape.

In Achamillai Achamillai, Thenmozhi spots the corpse of a girl who is a victim of an honour killing. She is enraged, but she doesn’t just sit around wailing waiting for other people to come. She lifts the corpse herself, taking it to the family. I had to remind myself that these were films made in the 1980s. A major criticism KB faced was that his films invariably had the feel of a stage-drama. While the director’s style wasn’t as slick or realistic like that of Balu Mahendra or Mahendran, he certainly created several powerful visual moments with his staging and blocking.

In Achamillai Achamillai, he chose to have a single-revolving long take of Saritha for around three minutes, just focussing on her reactions with audio overlay. The shot took an entire day to be filmed and used 400 ft of film (an entire magazine, in film parlance). Music is another strong weapon in the KB arsenal. Remember how ‘Adhisaya Ragam’ (from the director’s own Aboorva Raagangal) gets used in 47 Naatkal? Stuck in a foreign land with an abusive husband, not knowing the language, that song turns out to be her only chance of hope for help. And years later, now, I can still remember the surge of relief that moment created. KB would have turned 90 this week, and the shadow of his filmography looms large whenever I think of women representation in Tamil cinema. Most of what we consider bold now, was already done in the 70s and 80s by filmmakers like KB, Balu Mahendra, Mahendran and Rudhraiya. It is inconceivable to grasp the gaps in representation today. From such rich portrayal of women, how did our women get reduced to arm candy, to tools that offer dramatic relief ?