'Entering movies was a miracle in my life'

Young, vibrant actress Anupama Parameswaran speaks about reprising her role in the Telugu remake of Premam, her foray into mainstream cinema and the roles she aspires to do

At the age of 20, Anupama Parameswaran is a breath of fresh air in the Telugu industry. While most people at her age are busy figuring out what to do in life and which career to pursue, Anupama seems assured, confident and mature in her thought-process and decision-making. Her nervousness was evident in her first public interview but she held her own and answered with a sense of calm and confidence that one would normally associate with veterans in the industry. 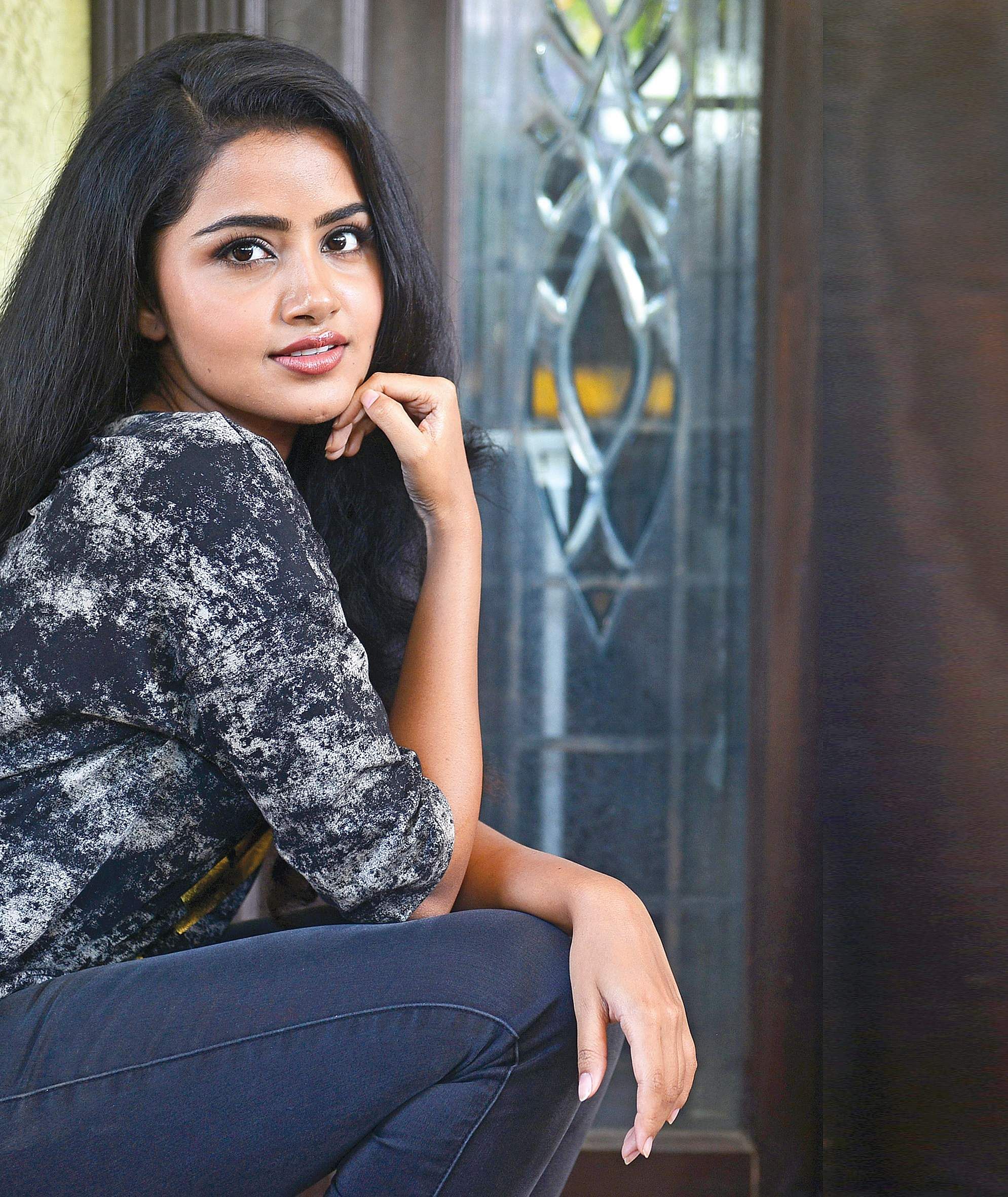 Anupama, who rose to fame as a teenager with Malayalam blockbuster Premam in 2014,  will now reprise the same role in its Telugu remake (also called Premam). While the essence of her character remains the same, Anupama says there are slight variations from her character in the original film.
“My character is called Suma in the Telugu version. It’s a bit different, in the sense that it’s a bit longer than the one I play in the Malayalam version,” Anupama shares.
Elaborating further on the difference between her approach towards both versions, she says,”My character

Mary in the Malayalam version was extremely relatable and I had  a great time on the sets. For the Telugu version too, it was like a picnic for me to shoot for the film. But the only difference was that I had to learn the language, which I was not familiar with. So I had to put a bit of effort in that,” Anupama shares.
Naga Chaitanya plays the lead in Premam and Anupama admits that she felt overwhelmed while initially working with him. “But once you start talking to him, he’s so down-to-earth that you feel like talking to a friend,” she points out.

Anupama made the Telugu audience sit up and take notice with her debut film A..Aa earlier this year.
“When I heard about A..Aa and when I got to know that Trivikram sir is directing the film, I had nothing to say. It was a huge opportunity to work with such a big director, especially for a new girl like me. It was something that suited my style since it offers something different and unique,” she explains.  Anupama’s character Nagavalli received so much appreciation that she became a household name in the Telugu states.
“It was incredible because wherever I went, people would come up to me and ask ‘Are you Nagavalli?’ or ‘Are you Mary?’ That meant a lot to me because both are completely different characters and it showed that the audience appreciated my talent,” Anupama beams.
Even though she made her debut as an actress with a Malayalam film, it took a while for her before she signed another film in her native tongue, with projects coming in from Telugu and Tamil. “It was not a conscious decision but I dint want to jump into something I wasn’t comfortable with. I decided to wait for a script that I liked,” the 20-year-old expresses.
For a young girl pursuing communication in Kerala, movies were a distant dream for Anupama. She says getting her big break and getting recognised in films – all happened by chance.  “I was with my friends when I got called in for an audition and then it all clicked. It was like a miracle in my life,” she says with a smile.
Going forward, Anupama says she would love to do films where she would have something to offer to the film.
“I like to do versatile roles. The criteria for me to take up a film is to see whether I can influence the script in anyway. I should have something to do with the film,” she says, signing off.