The two-minute-long trailer starts off with a young director (Atharvaa) declaring that he would make a good film and then going on to hunt for a real-life gangster Gaddhalakonda Ganesh (Varun Tej) to document his life and make a film out of it. What happens when he gets embroiled in the gangster's universe forms the crux of the story.

The trailer is packed with punch dialogues, action sequences and some stunning cinematography.

Varun Tej is seen in an entirely new intense avatar complete with kohl-lined eyes and bling to ace the gangster look.

However, we wish the trailer had more glimpses of Atharvaa than just shots of the ruthless gangster.

As promising as it looks, will it do justice to the superhit original? We'll have to wait and see!

It is produced by 14 Reels Plus.

'Valmiki' will hit screens on September 20. 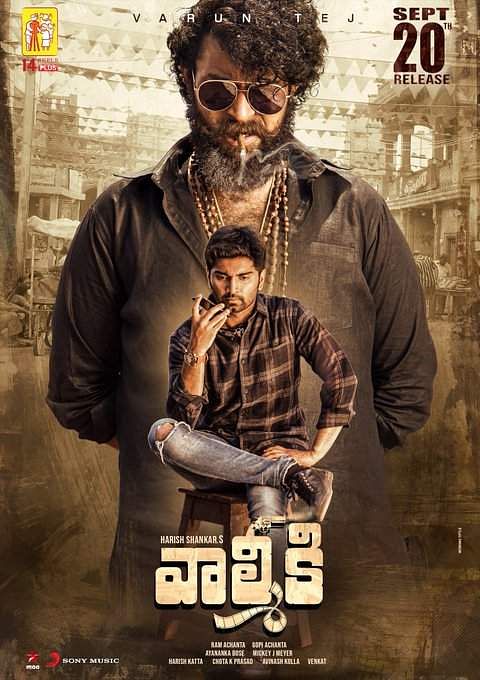 Varun was last seen in 'F2 - Fun and Frustration' with Venkatesh, Tamannaah and Mehreen Peerzada. Pooja Hegde's last film was opposite Mahesh Babu in 'Maharshi', while Atharvaa last acted in Tamil film '100', alongside Hansika Motwani.