The veteran Yakshagana artiste has been admitted to Kasturba Hospital in Manipal with a breathing problem.

KARWAR/MANGALURU: Veteran Yakshagana artiste Chittani Ramachandra Hegde has been admitted to a hospital with a breathing problem. He was taken to the Kasturba Hospital in Manipal on Friday night after he complained chest pain.

The artiste, who is a well-known figure in coastal Karnataka hails from Guddekeri village in Honnavar taluk of Uttara Kannada district.

Sources in the hospital said the condition of the 85-year-old is stable and that he was responding to treatment. “All efforts are being made to revive him. Hegde has been hit by partial paralysis and he has developed breathing problems as well. A team of doctors are attending on him,” sources said.

Hegde has played hundreds of roles and performed in India and abroad as well. He has a large fan following and he is the main attraction in the dusk-to-dawn Yakshagana shows held in Dakshina and Uttara Kannada districts. 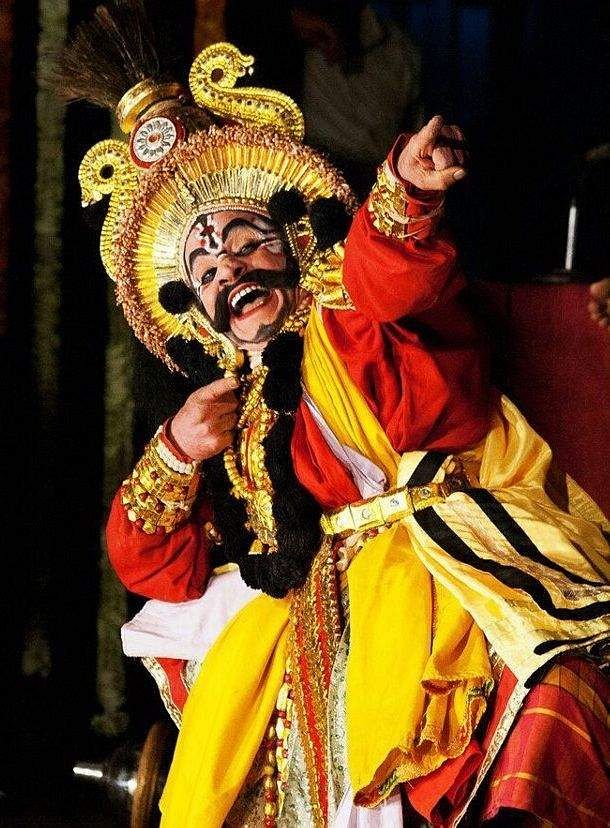 Narayan Hegde, a Yakshagana enthusiast from Udupi who called on the senior artiste on Saturday said doctors have said that Chittani is responding to treatment well.

Many organisations and individuals held prayers in temples in Kumata, Honnavar and other parts of Uttara Kannada district for the recovery of Chittani Hegde.

“He is popularly known as Chittani Ajja for many in Karnataka. Chittani is a legendary Yakshagana artiste and his expression of Nava Rasa is the most popular one. His fans are waiting for his speedy recovery and want to see him on the stage soon,” said G L Hegde, Tala Maddale artiste from Kumata and a close aide of Chittani.

Now we are on Telegram too. Follow us for updates
TAGS
Yakshagana Chittani Ramachandra Hegde Manipal