Jean Dreze, 61, the Belgian-born Indian economist, social scientist and activist, believes that JD-U chief and Chief Minister Nitish Kumar have been distracted by the struggle for political survival in the last few years. “No doubt, he has played a role in putting development on the political agenda in Bihar,” he tells Rajesh Kumar Thakur in an email interview. An alumnus of the University of Essex and the Indian Statistical Institute, New Delhi, Dreze is currently a Visiting Professor at Ranchi University as well as Honorary Professor at the Delhi School of Economics.

As an acclaimed economist-turned activist and social scientist, how do you see elections in Bihar this time?
Elections have turned into a marketing operation, like so many other things. Real issues count very little. And even on real issues, there is plenty of confusion. It’s hard to see how most voters would make an informed choice between the two contending alliances.

Is unemployment an issue in Bihar polls?
Unemployment or rather underemployment is a major issue for many people at all times, but all the more so today because of the devastating impact of the lockdown. That is why different parties are falling over each other to promise jobs. 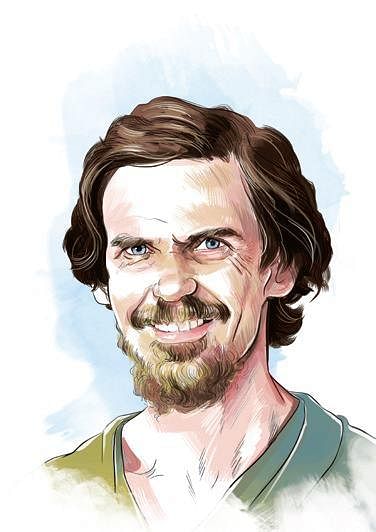 You are helping an MNREGA-activist-turned Independent candidate on Kurhani assembly seat. Do you  see corruption in MNREGA figuring parallel to unemployment?
Sanjay Sahni is not just an MNREGA activist. His work began with MNREGA but now it involves helping people to assert a range of social and economic rights. It also involves fighting corruption across the board. Sahni has a lot of support from local workers and their families because they have seen his work and participated in it. Whether that is enough to win an election, we shall see on November 10. But in a sense, they have already won, because they have set an example of democracy in action. A seat in the assembly will be a bonus, but it is not the sole objective of this campaign.

Bihar, despite being rich in human resources, is battling poverty and economic backwardness. What ails Bihar?
Bihar has rich resources such as fertile land, abundant water and of course human resources. It could be as prosperous as any other Indian states. Instead, Bihar has some of the worst levels of poverty and under-nutrition in the world. The main reason is that the people are deprived of access to these resources, and also oppressed in other ways. The time to ensure universal access to basic resources such as homestead land, decent education and health care is long overdue.

As an economist, how do you rate the performances of the last 15 year-rule of Nitish Kumar?
It is difficult to say because of the current famine of social statistics in India. The latest comprehensive household survey is the fourth National Family Health Survey, conducted in 2015-16. That survey suggests substantial progress of social indicators in Bihar compared with 2005-06 when the third National Family Health Survey took place. No doubt, Nitish Kumar played a role in putting development on the political agenda in Bihar. In the last few years, however, he seems to have been distracted by the struggle for political survival. For instance, it is startling to observe the absence of any public health measures in this area, right in the middle of the Covid-19 crisis. Most people don’t even seem to have a basic understanding of the virus. This is a big failure of public policy.

Has the corona-induced lockdown aggravated unemployment with the return of more than 22 lakh migrants?
Certainly. We know from many household surveys that employment was decimated during the lockdown. The economy is now limping back to normal, but it will take time because there are many obstacles now, such as low purchasing power, low expectations, low world demand, the banking crisis and so on. In all likelihood, we are heading for a prolonged spell of intensified underemployment.

Any plan to write a book on Bihar polls or its hidden economy?
No. This is not within my domain of competence.