Classes at the institute are being held online but the teachers are visiting the campus.

Three IIEST-Shibpur departments shut over Covid
Indian Institute of Engineering Science and Technology (IIEST), Shibpur, has decided to keep three departments closed till April 11 after some faculty members attached to these departments tested positive for Covid-19, an official of the institute said. Sources in the Indian Institute of Engineering Science and Technology (IIEST) said arrangements would be made for sanitisation of civil engineering, physics and architecture, town and regional planning departments, which will remain closed till Sunday. Classes at the institute are being held online but the teachers are visiting the campus. 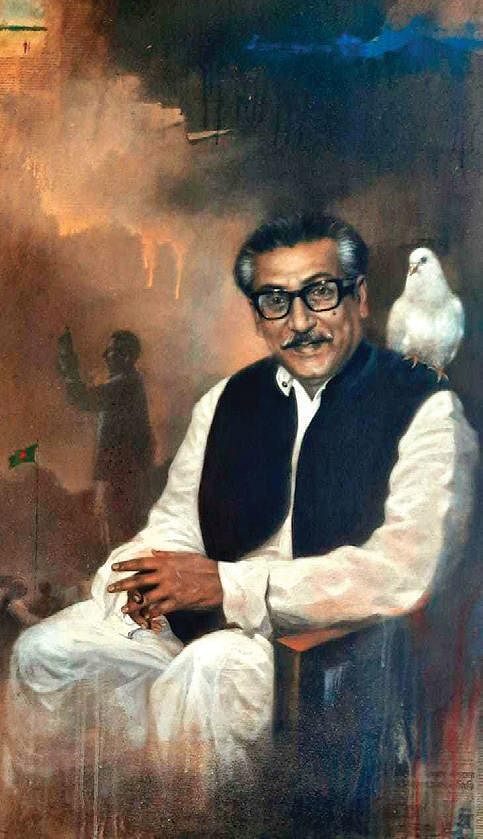 Pillar works of Tallah bridge on at fast pace
The West Bengal government has decided to complete the foundation works of two remaining pillars that are coming up on railway land for the proposed Tallah Bridge by April. Engineers said completion of foundation works of the right pillars, including these two, by April would mean inching closer towards the target of finishing the construction of the bridge by 2022. The railways has agreed to block traffic from midnight till 5 am for the entire month of April so that the foundation work of the two pillars can completed in time. Machinery and men have also moved so that the work can wrapped up by April. The new bridge is coming to replace the old bridge, which had lost much of its strength and was in danger of collapse. The old bridge was demolished last year.

Exhibition on Bangladesh Liberation War of 1971
An eight-day Indo-Bangla exhibition titled “Shonar Bangla” was organised in the city. The exhibition, organised by Prachi Pratichi, started on March 26 showcased major events of the Bangladesh Liberation War in 1971 and India’s participation in it as a friendly neighbour and sacrifice of 35 lakh people. The exhibition, organised at the Academy of Fine Arts, Kolkata, displayed handiwork of 50 eminent artists comprising 25 from Bangladesh. The exhibition was inaugurated by eminent writer Pabitra Sarkar. The organisers said such initiatives would strengthen the cultural bonding and relationship between India and Bangladesh.