Results of the local body elections have given an opportunity to every political party to claim victory in Maharashtra. 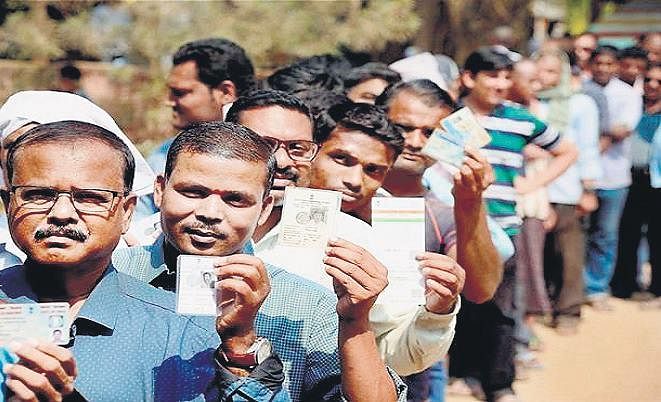 Mumbai commissioner takes back seat in TRP probe
Mumbai police commissioner Parmbir Singh who held press conferences and gave a series of interviews to the electronic media over the Republic TV’s role in rigging the TRP, took a backstage after the Supreme Court passed adverse remarks. Mr Singh has, however, has ensured that the TRP case can be probed properly and logically without leaving any loopholes. Mumbai police want to make this watertight case against Republic TV editor and owner Arnab Goswami, sources said. As a part of it, the first 3,600 pages charge-sheet was filed, and later, an additional charge sheet will be filed that will reveal many more dirty secretes of TRP word and expose the nexus between Goswami and the BJP

As RaGa criticises Adani, Maha ally builds ties
Though Congress leader Rahul Gandhi has sharply criticized Gautam Adani in his speeches, Maharashtra Congress leader and the state’s energy minister Nitin Raut has developed a cozy relationship with Adami, which has become the talks of the town. Raut recently used Adani’s private helicopter to fly one of his family members to Madhya Pradesh for personal work. Besides, a major tender worth Rs 7,000 crore in the Energy department is likely to be awarded to Adani without following due process

NCP leader Ganesh Naik switched to BJP on son’s pursuation
The Navi Mumbai BJP leader Ganesh Naik, who ruled the Navi Mumbai Municipal Corporation, for the last 20 years without any major challenge switched the side from NCP to BJP because of his son Sandeep Naik’s persuasion to join the party in power. But state election result changed the power structure in Maharashtra since then Naik is at the receiving end. His well developed political citadel is crumbling day by day ahead of corporation elections. More than ten corporators close to him have left and first time, Naik may face the tough fight by the Maha Vikas Aghadi alliance.