DF’s Adoor Prakash broke the coalition’s 30-year jinx as he wrested Attingal constituency from LDF’s A Sampath with a margin of 38,247 votes

THIRUVANANTHAPURAM: DF’s Adoor Prakash broke the coalition’s 30-year jinx as he wrested Attingal constituency from LDF’s A Sampath with a margin of 38,247 votes. 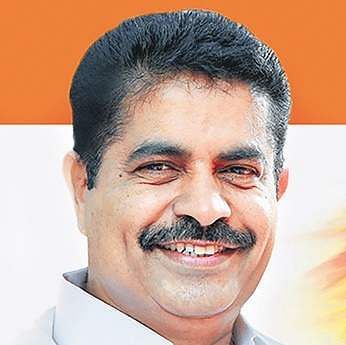 The last time the UDF won the constituency was in 1989 when Thalekunnil Basheer floored CPM’s Susheela Gopalan. Prakash polled 3,80,995 votes, while Sampath had to be content with 3,42,748 votes. NDA’s Shobha Surendran did make her presence felt as she garnered 2,48,081 votes, a sizeable increase from what the party’s candidate had polled last time (Girijakumari S had won a little above 90,000 votes).
The defeat came as a shock for Sampath, the sitting MP, who had earlier won thrice from here, the last two being in a trot. From the onset itself, Prakash maintained a steady lead and went ahead with his juggernaut which the LDF candidate failed to check.